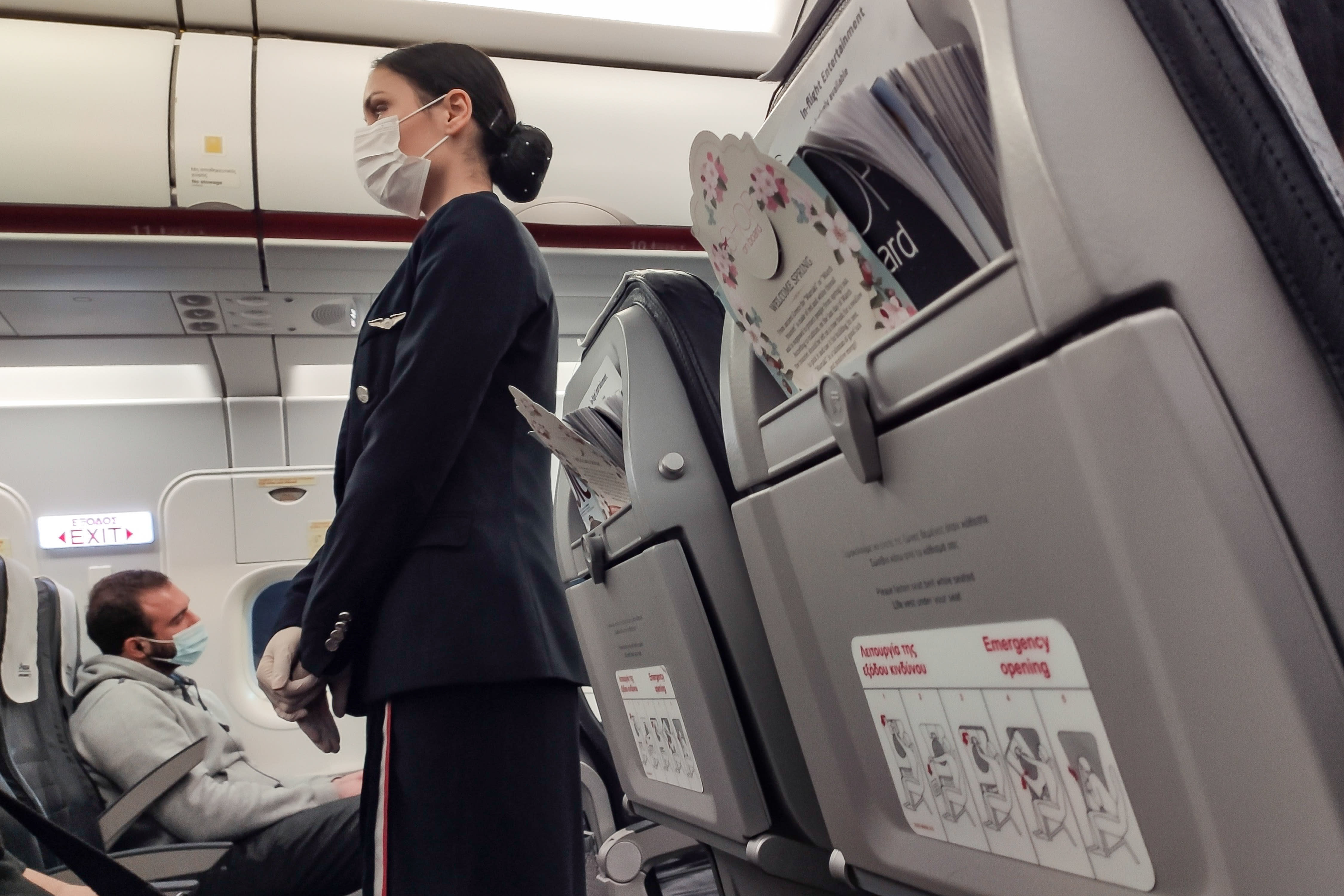 Retail giants Walmart (WMT), Amazon (AMZN), and CVS (CVS) are posting hundreds of thousands of new jobs to keep up with coronavirus-related demand, though historical and current data show they’re an exception to the rule.

“Large companies tend to lay off more workers in a recession than smaller companies do,” online employment marketplace ZipRecruiter labor economist Julia Pollak told Yahoo Finance’s On The Move on Tuesday. “Small companies are lean. They really don’t have much fat to trim, but large companies can often lay off hundreds, sometimes thousands of workers at a time during a recession.”

Already, ZipRecruiter’s marketplace is seeing that job retraction play out in real time. Job postings on its website started to decline during the third week of March when a majority of U.S. companies began sending their workers home. Most of the drop is coming from large firms.

“What I find quite alarming is that we’re seeing declines in almost every industry,” Pollak said. “The only major industry that showed an increase in job postings was the nonprofit sector, over the past four weeks.”

On Tuesday, Morgan Stanley projected in a note that U.S. jobless claims could jump from 281,000, reported last Thursday, to approximately 3.4 million this week.

While large companies might lay off a greater number of workers than small ones, this downturn could still take a greater toll on small businesses. According to the U.S. Census Bureau, applications for small business starts fell sharply during the 2008 recession, and never recovered. Small business applications for firms that planned to have employees on their payrolls slid from about 230,000 annually in 2007 to around 115,000 in 2019.

There are bright spots for those that can snatch a breakout moment from the changing economic tide.

San Francisco-based grocery delivery app, Instacart, for example, announced plans Monday to add 300,000 workers to its payrolls, more than doubling the size of its current 200,000 workforce.

“Consumers are being forced to switch to online shopping, online entertainment, online learning and working from home, and there are companies that stand to benefit from that. Once you download that delivery app and you become used to buying your groceries through Instacart, that habit might stick,” Pollak said.

ZipRecuiter is also seeing a surge in e-commerce jobs. Typically there are 3,000 to 4,000 daily posts for open e-commerce positions, Pollack said. However, on Tuesday the site hosted more than 12,000. Other areas seeing a boost include delivery driving jobs and warehousing positions.

US government clarifies when workers must get paid during coronavirus shutdowns

When Tracking the Virus Means Tracking Your Citizens

Congress struggles to get tech savvy

Proofpoint (PFPT) Down 15.3% Since Last Earnings Report: Can It Rebound?

Those Who Purchased Centric Health (TSE:CHH) Shares Three Years Ago Have A 82% Loss To Show For It

There’s never been a better time for airlines to remove the hated middle seat on planes, says one Wall Street analyst