It has been about a month since the last earnings report for Carpenter Technology (CRS). Shares have lost about 13.1% in that time frame, underperforming the S&P 500.

Will the recent negative trend continue leading up to its next earnings release, or is Carpenter due for a breakout? Before we dive into how investors and analysts have reacted as of late, let’s take a quick look at its most recent earnings report in order to get a better handle on the important drivers.

Including one-time items, earnings per share came in at 79 cents compared with the prior-year quarter’s 73 cents.

Net sales of $573 million for the quarter were up 3% year over year. However, the reported figure missed the Zacks Consensus Estimate of $576 million. Volumes were down 7% on a year-over-year basis.

The Performance Engineered Products’ net sales declined 6.2% year over year to $106 million in the December-end quarter. The segment sold 3,424 pounds, 3.7% higher than the year-ago quarter figure. The segment reported operating profit of $0.4 million in the fiscal second quarter compared with the $4.4 million recorded in the prior-year quarter.

The company had cash and cash equivalents of $29.9 million in the fiscal second quarter, up from the $28.5 million recorded at the prior-year quarter’s end. Long-term debt was $550.6 million as of Dec 31, 2019, remain flat with the end of fiscal 2019. Cash provided by operating activities decreased to $21.8 million for the quarter from the year-earlier quarter’s $37.8 million.

Estimates review followed a downward path over the past two months. The consensus estimate has shifted -21.24% due to these changes.

Currently, Carpenter has an average Growth Score of C, a grade with the same score on the momentum front. However, the stock was allocated a grade of A on the value side, putting it in the top 20% for this investment strategy.

Carpenter has a Zacks Rank #4 (Sell). We expect a below average return from the stock in the next few months. 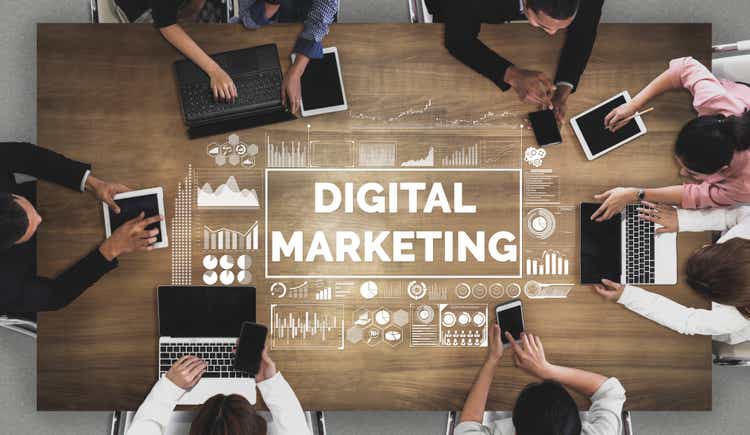