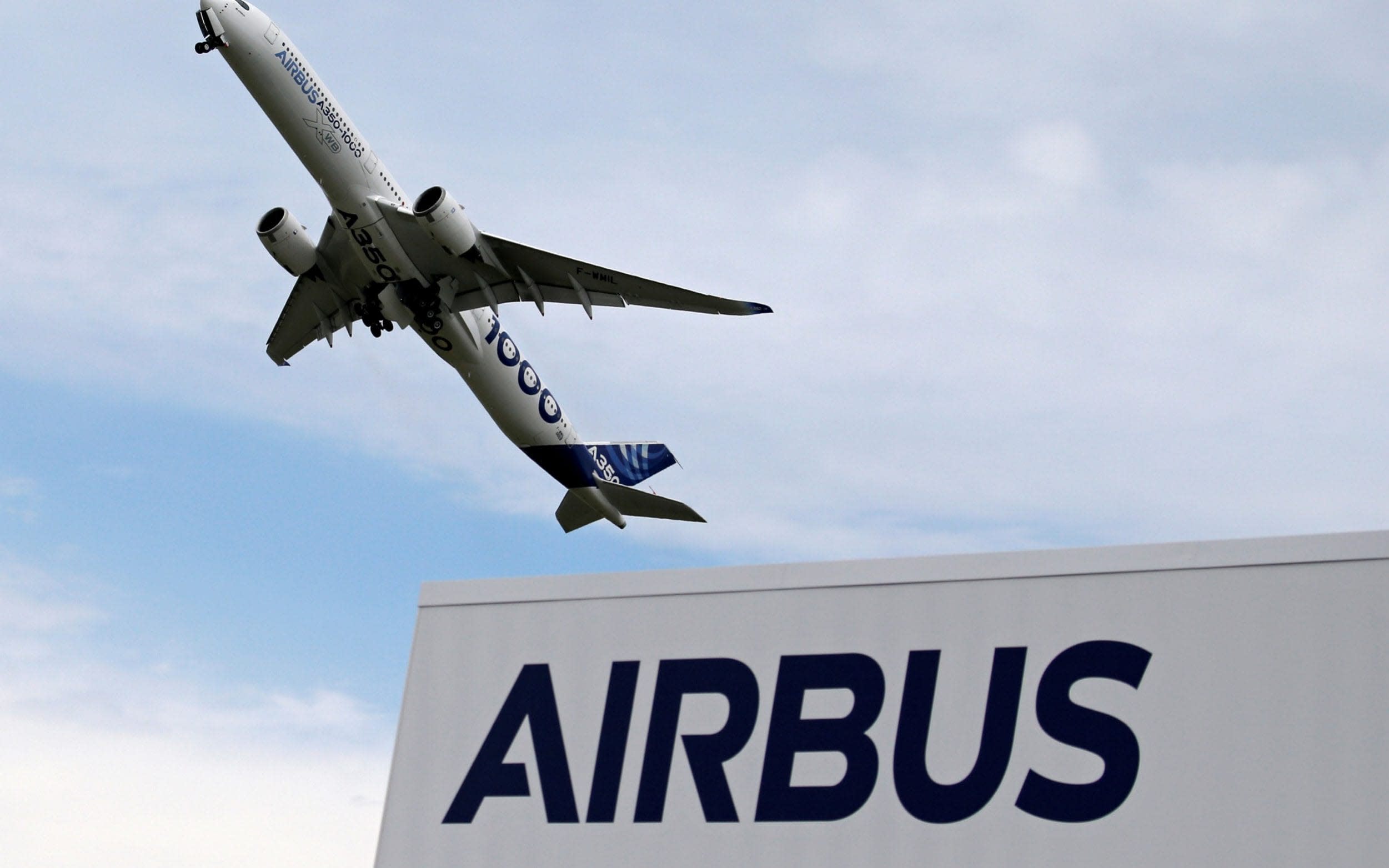 Airbus is calling on ministers to back an airliner scrappage scheme that it claims could save thousands of jobs ­following a global collapse in air travel.

The pan-European plane maker has approached the Department for Business, Energy and Industrial Strategy (Beis) about a programme that would encourage carriers to buy new jets and take older, more polluting ones out of service.

Several other European countries have already ordered bailed-out ­airlines to upgrade to more carbon-friendly fleets as a condition of their rescue, and it is hoped that similar pressure in Britain could help protect many of Airbus’s 134,000 workers ­following a catastrophic plunge in ­demand.

Airbus has not yet thrashed out the fine details of the scrappage scheme, which is among several ­proposals the company has put to the Government as it battles to protect its business.

One insider said airlines taking ­coronavirus aid from the Government could be told they must renew their fleets using Airbus aircraft.

Airbus chief executive Guillaume Faury has been pushing for scrappage programmes across the Continent and is encouraging the European Union to funnel its green stimulus scheme ­towards the aerospace industry – ­despite critics’ fears that this would prop up a major polluter.

He said there is a good business case for retiring old planes, which burn more fuel and generate the most carbon dioxide.

Industry representatives have urged the Government to act to support ­Britain’s £35bn-a-year aerospace ­industry or risk losing parts of it ­forever. Paul Everitt, chief executive of trade body ADS, told MPs on the ­business ­select committee that ­support programmes put in place by France, Germany and the US could give them a crucial edge when the ­crisis ends.

He added: “The Government needs to get on and decide if it is going to help. If it doesn’t, then it will be too late.”

Unions are also calling for action, with Unite seeking a scrappage scheme in the short term followed by faster ­investment in research projects such as on electric aircraft and sustainable fuels.

Rhys McCarthy, the union’s national officer for aerospace, said: “A scrappage scheme would not only be good for the environment, it would ­support thousands of jobs and bring back business confidence to keep investing in even more green technologies.” Airbus has 13,500 staff in the UK, 9,000 of them working in civil aerospace.

The majority are based at its plant in Broughton, North Wales, and build wings used for all of the company’s ­airliners.

More than a third of the company’s civil aerospace employees in the UK are currently furloughed because of the collapse in demand.

Airbus is preparing to axe about 10pc of its global workforce as it adjusts to a post-pandemic environment.

Executives are in negotiations with unions in the UK and across Europe about where the axe will fall.

Insiders say details could be revealed this week, though the timetable may slip as specifics are thrashed out.

A Beis spokesman said: “The Government continues to regularly engage with the aerospace industry.” ​