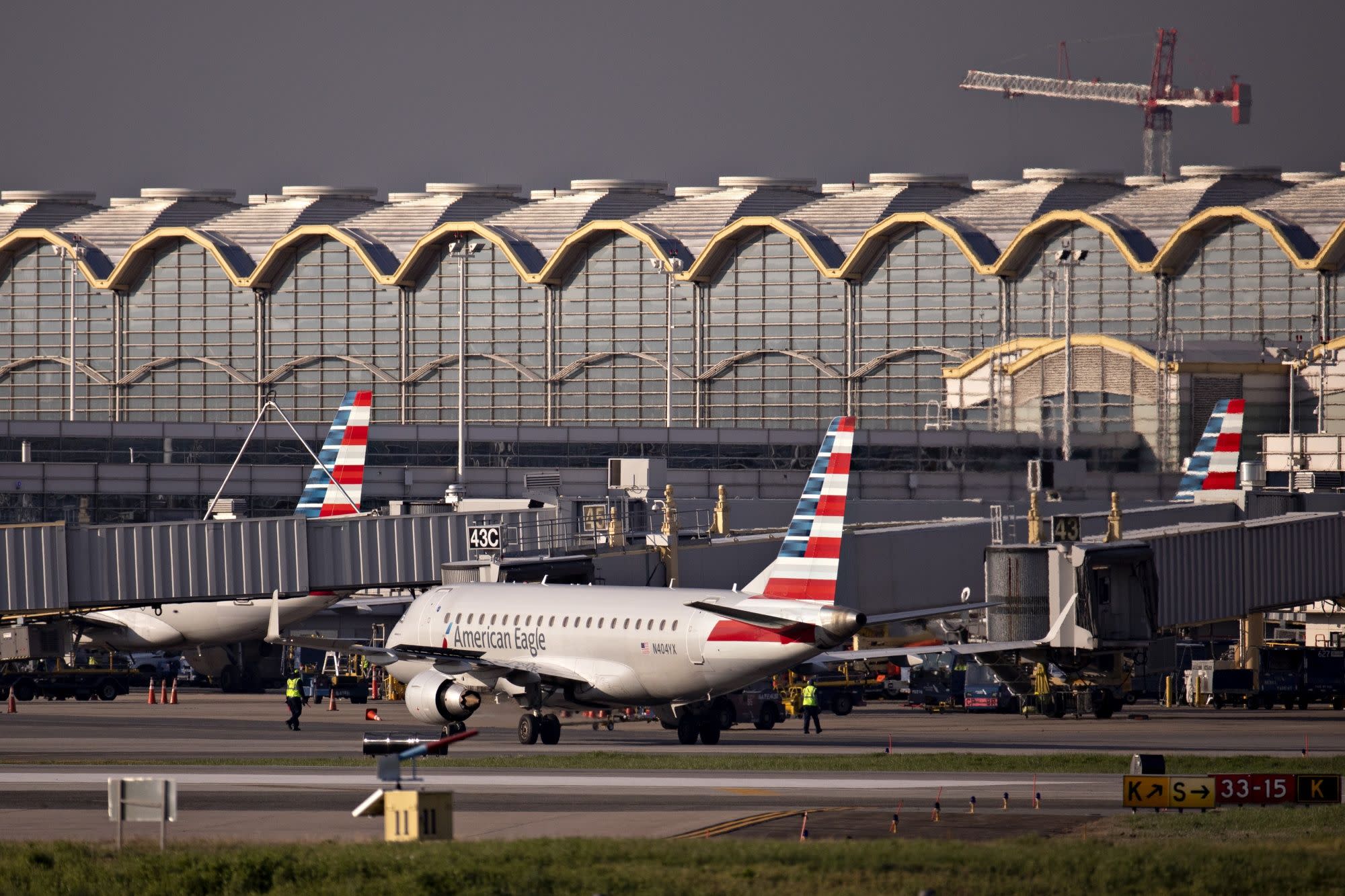 (Bloomberg) — American Airlines Group Inc. soared after the carrier said it would boost July flights 74% from this month, signaling that U.S. travelers freed from shelter-in-place orders are returning more quickly than expected.

The busiest days next month will have about 4,000 flights, up from 2,300 in June, said Vasu Raja, American’s senior vice president of network strategy. The July figure is equivalent to 40% of capacity a year earlier, compared with 30% in June, the airline said Thursday. Capacity was even less in May, after a devastating collapse in flying spurred by the Covid-19 pandemic.

“People are hungry, eager to get back into the economy,” Raja said in an interview. “We feel a real confidence to fly a much bigger July.”

American’s expanded schedule builds on recent indications from rivals that customers are starting to make their way back onto planes after fleeing in April because of the coronavirus. While traffic is still weak by historical standards, the airline’s trends suggest that the worst has passed — and that the rebound in demand has a chance of outpacing the dire expectations that the industry was outlining as recently as last month.

The airline’s shares jumped 28% to $15.21 at 1:28 p.m. in New York after advancing as much as 30% for the biggest intraday gain since March 24. American’s surge was tops on the S&P 500 Index and sparked a broader industry rally, with the next two slots on the stock gauge claimed by United Airlines Holdings Inc. and Delta Air Lines Inc.

American’s load factor, or the average share of seats filled per plane, climbed to 55% last week from 15% in April. Next month, the company will bring back some of the 450 jets it parked during the worst of the collapse in flying, although it hasn’t determined which aircraft will be put back in service.

While revenue is still down 80% from a year ago, that’s an improvement from the 90% drop American experienced in the depths of the crisis as demand nearly disappeared, said Chief Executive Officer Doug Parker.

He recently made a personal trip on Southwest Airlines Co. because American’s flights were booked to new capacity limits that have been set to promote social distancing onboard.

“We have a long road ahead,” Parker said in an interview with CNBC. “But it’s coming back.”

American acknowledged the limits to the improving outlook. The rebound is still weak on lucrative routes to overseas destinations, with the company planning to fly less than 20% of last year’s international schedule compared with 55% of domestic capacity. Also, American delayed the planned resumption of additional foreign routes by at least a month.

Even with the encouraging signs at home, the domestic recovery is “tenuous,” Raja said. The Fort Worth, Texas-based company is still retiring more than 100 aircraft, including three separate fleet types. And Wall Street expects a full recovery to take years for the airline industry.

“Air passenger demand will remain severely depressed in 2021,” Moody’s Investors Service said in a report. Flying “will not see a substantial recovery before 2023.”

And for all of American’s bullishness on July, real-time passenger data has yet to show a dramatic up-tick. An average of 314,000 people went through U.S. airport security checkpoints in the past week, according to the Transportation Security Administration. That’s 13% of the equivalent week a year ago and only slightly above the 12% recorded the prior week.

But based on current trends as encompassed by American’s plans for July, the nadir may in the rear-view mirror.

The number of daily passengers has grown to 110,330 from 32,154 in the first three weeks of May and “is inching north all the time,” Raja said. By comparison, the airline carried about 600,000 passengers daily pre-Covid 19.

The recent gains range from business to leisure trips, Raja said. Corporations are relaxing travel restrictions in states such as Texas and Florida that have eased quarantine requirements. Vacationers are booking flights to amusement parks in Florida, beaches along the Gulf Coast and mountain destinations in Montana, Utah and Colorado.

American resumed service to six international cities Wednesday, but will delay until August or later other flights from the U.S. to Europe and Latin America. The airline’s full July schedule will be available for purchase starting June 7.

United and Delta also are resuming some overseas flights, but lucrative international business traffic is expected to be the slowest area to rebound. Confusion over which countries have lifted travel restrictions and whether tourist attractions, hotels or other industries are open has contributed to the slower global recovery, Raja said.

American also will begin reopening its loyalty club lounges in phases starting June 22, after making improvements to encourage social distancing and reduce the possible spread of Covid-19. The measures include shields at desks and foot-operated door openers.