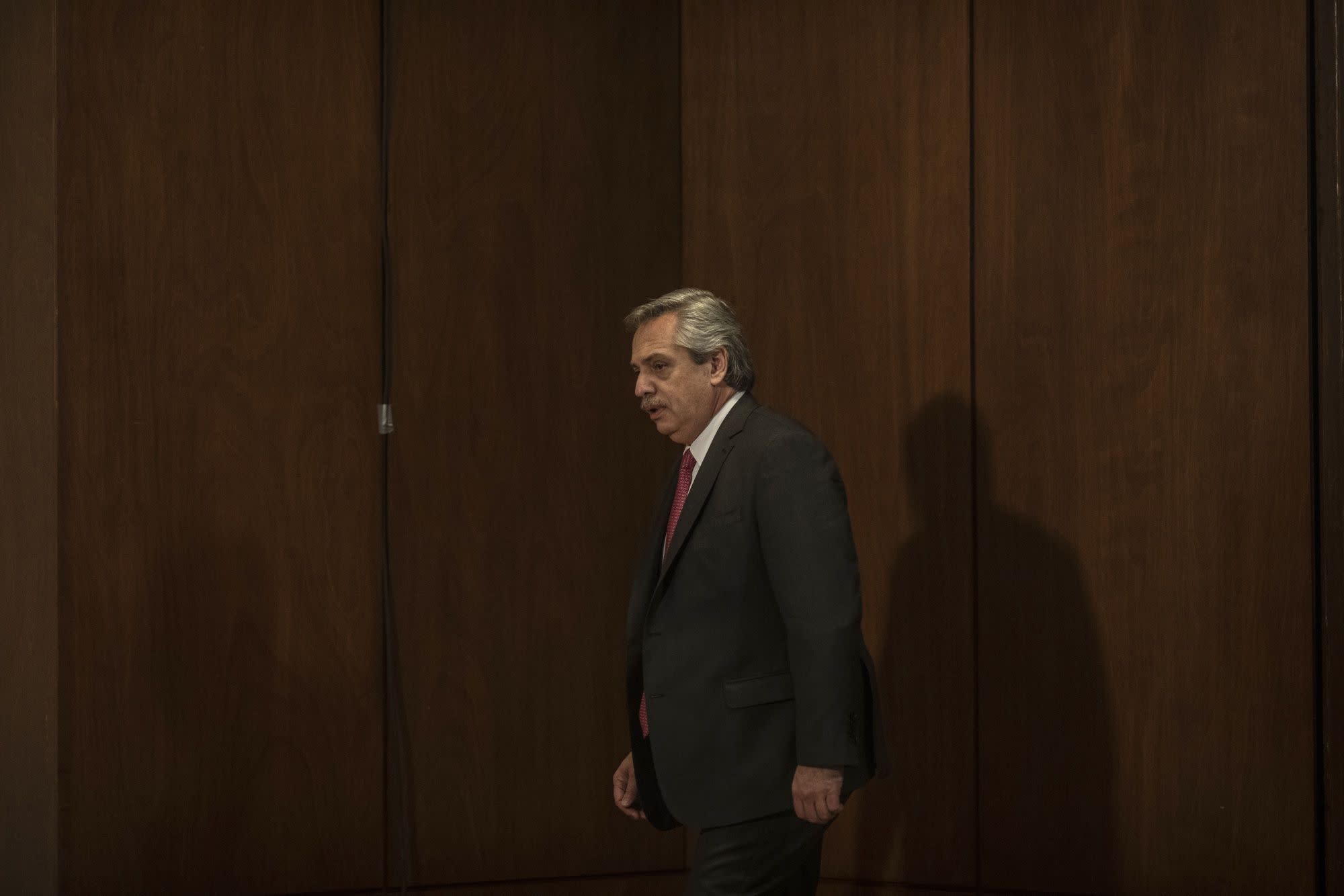 (Bloomberg) — Argentina is backtracking on a plan to intervene in the bankruptcy of soy processor Vicentin SAIC, marking a dramatic reversal from efforts to take over the company in some way or other.

The government also criticized the court for recently giving Vicentin another 40 days to come up with its financial statement for the year ending October 2019. The statement was due in February.

Vicentin is Argentina’s biggest exporter of soy meal for animal feed and soy cooking oil. Argentina is the world’s top supplier of those products.

Argentina had said in the June decree that it would take over Vicentin for 60 days while Fernandez mulled an expropriation bill and other options to rescue the crop trader. After widespread opposition from the agriculture industry, businessmen and even pot-banging protesters, the government then opened up to other ideas to avoid expropriation. It delegated the task of finding a solution to Santa Fe province, where the company is based.

Santa Fe’s intervention efforts still stand, but they will likely come to nothing, putting the bankruptcy back to where it was earlier in the year — a simple mediation by the judge between Vicentin and its creditors — according to a person in the province with direct knowledge of the situation. Vicentin owes about $1.4 billion.

According to the annulment, which Fernandez tweeted, the behavior of Vicentin’s management, with help from the judge, “has led to a state of paralysis that, far from achieving the aim of a bankruptcy process — to save a company from failure — has only deepened Vicentin’s crisis.”

A spokesman for Vicentin said the company is pleased the bankruptcy process will return to normal, without government interference and with shareholders — made up of 16 families — coming up with a solution. State entities that own defaulted debt will be a part of the process just like other creditors.