Ribfest organizers are almost ready to fire up the grills and settle into their new home at the DuPage County Fairgrounds in Wheaton after a pandemic pause and 32 years in Naperville. New festival dates have been set, weekend headliners have been announced and a liquor license has now been issued from the city of Wheaton.

Two proposed residential developments in St. Charles that have generated a fair share of controversy have moved another step in the approval process.

Plans for Palatine’s first recreational marijuana shop cleared a final hurdle Monday, when the village council approved the opening of Bloc dispensary on the town’s north side.

Chicago casino could have found home

Mayor Lori Lightfoot is preparing to turn over her cards in the Chicago casino game, with all signs pointing to a winning hand for Bally’s Corp. and its River West bid, sources told the Chicago Sun-Times on Tuesday.

Baxter headquarters up for sale

Baxter International has announced it is putting its 47-year-old, 101-acre campus near Deerfield on the market in response to a greater reliance on employees working remotely.

A proposed unpaved motorcycle training course at the Fox River Harley-Davidson store at 131 S. Randall Road in St. Charles moved another step toward being built after St. Charles plan commissioners on Tuesday unanimously recommended approval of the plans.

Huntley residents continue to voice concern about a development that, if ultimately approved, would bring almost 400 apartments and townhouses to the village. 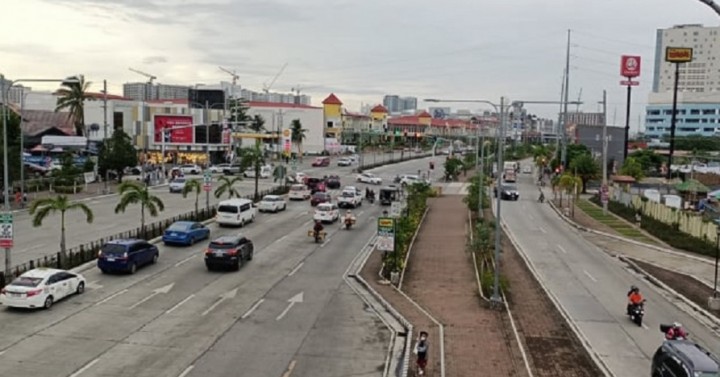 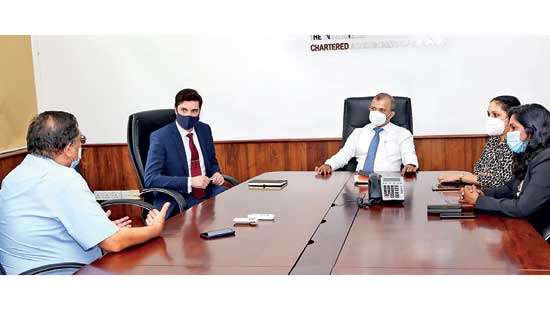