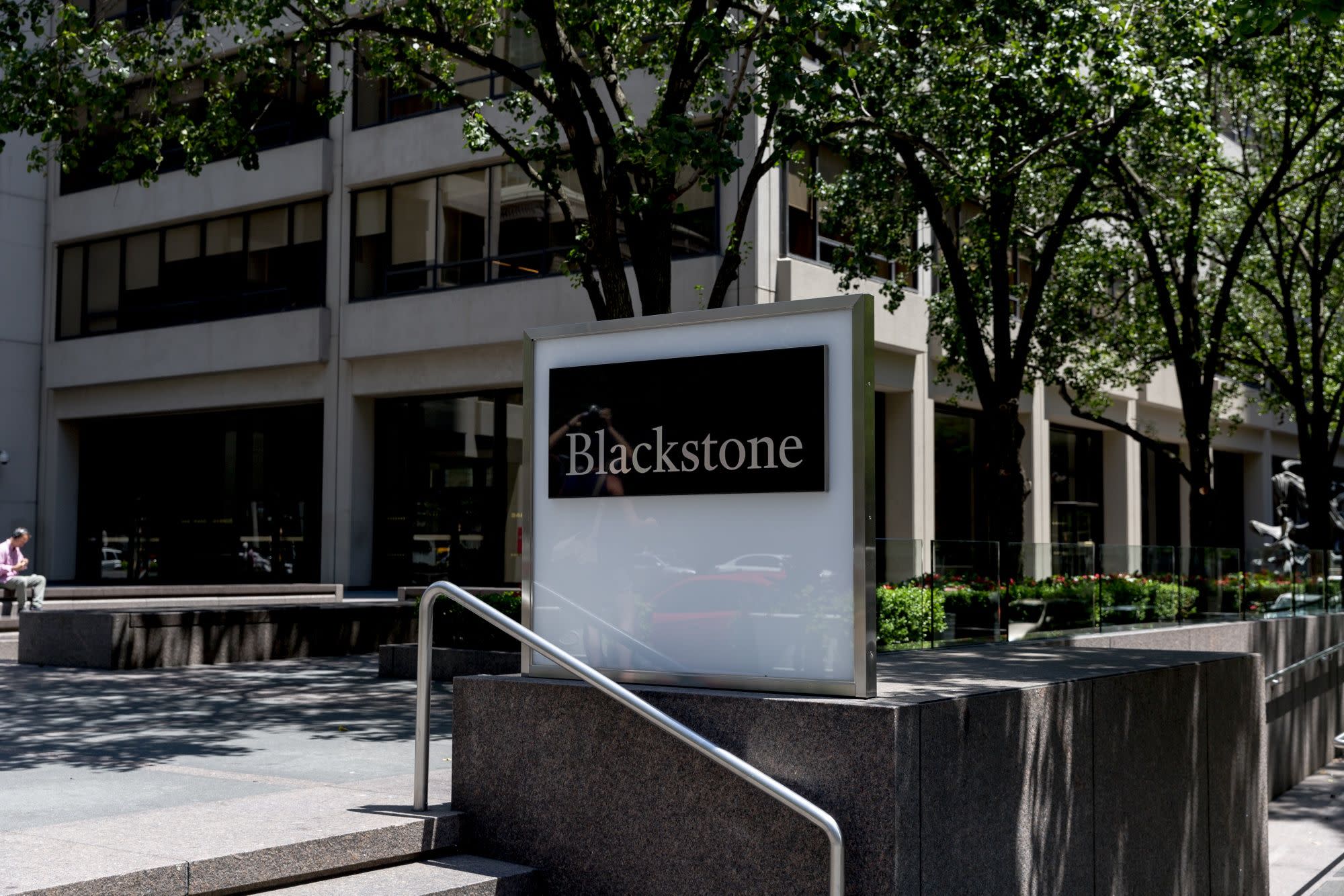 (Bloomberg) — Blackstone Group Inc. is dropping H2O Asset Management from its roster of outside firms that help manage one of its main liquid alternative funds, the latest blow for the London-based macro firm run by Bruno Crastes and Vincent Chailley.

H2O will cease being sub-adviser to the Blackstone Alternative Multi-Strategy Fund as of May 31, according to a regulatory filing Wednesday. The $6.1 billion mutual fund had not allocated any capital to H2O for the past two years, a person familiar with the situation said, adding that the decision wasn’t performance related.

The move is a setback for H2O, a majority-owned unit of France’s Natixis SA that grew to prominence through high returns fueled by leverage. After getting hit with customer defections last July amid reports of illiquid holdings, some H2O funds lost more than 30% in a single day during March. That was in part because of ill-timed bets on currencies that benefit from rising oil prices, such as the Mexican peso, and wagers against safe haven securities including U.S. Treasuries.

An H2O spokesman declined to comment as did Paula Chirhart, a Blackstone representative.

The trustees for Blackstone’s multistrategy fund initially approved H2O as a sub-adviser in May 2017, according to a filing at the time. They cited H2O’s personnel, experience and performance for the decision, as well as the firm’s “flexible view of market drivers” and a “strong focus on flows.”

H2O’s custom mandate with Blackstone was much different from the strategy that the U.K. firm employed at its own hedge funds. Given that Blackstone had not seen the need to use that mandate for several years, and with the H2O sub-advisory contract up for annual renewal this month, Blackstone decided to let it lapse, the person familiar said.

The Blackstone multistrategy fund has underperformed this year, ranking among the bottom 16% of peers with a decline of more than 11% as of May 27, according to data compiled by Bloomberg. None of the losses can be attributed to H2O because Blackstone Alternative Asset Management hasn’t allocated any of the fund’s capital to it since June 2018, said the person familiar, who asked not to be named because the information is confidential.

The multistrategy fund’s prospectus notes that Blackstone can tactically shift money between sub-advisers as markets change.