Bristol Bears have declared that they are in favour of protecting the marquee player rule and support the existing salary cap after weeks of speculation that changes could be afoot for Premiership clubs.

An open letter from the club’s owner Stephen Lansdown came following the publication of Lord Myners’ report last week, which among its numerous recommendations in the fall out from the Saracens salary cap scandal raised concerns about the marquee player system, which allows two players to be paid outside the salary cap.

From the 2012-13 season, clubs could have one marquee player; with a second permitted from 2015-16. Bristol’s recent signings Charles Piutau and Semi Radradra are both marquee signings, so it is perhaps unsurprising that the club wishes to protect the rule.

Before the publication of Lord Myners’ report, Telegraph Sport revealed that a number of Premiership clubs were for the scrapping of the marquee player rule but billionaire businessman Lansdown is adamant it remain.

He wrote: “the club believe strongly in protecting the marquee rule. Not only do we have long-term contractual obligations that we have planned and budgeted for, it’s difficult to compete at the highest level domestically and in Europe without the ability to recruit the best players.

“The Premiership is the best rugby competition on the planet. Removing the best talent would dilute the appeal and impact on its ability to compete in the global market. High quality rugby in front of large crowds breeds healthy competition and is only a good thing for the sport and its long-term sustainability.”

Before the suspension of the Premiership in March, Bristol were sitting at third in the table due to the mix of high profile overseas signings such as former All Black Steven Luatua and local talent in the form of fly-half Callum Sheedy.

Lansdown is also firm that the salary cap remains at £7million after speculation that it could be reduced to help offset loses to clubs caused by the coronavirus pandemic. “To continue to drive the commercial growth of the game, we must keep the best players in the Premiership. The right high-profile internationals encourage investment, appeal to a new audiences and aid team performance,” he said.

“This challenging period should be used as an opportunity to reflect and explore how we can keep developing rugby through bold, innovative ideas. Now is not the time to take a step back and stifle progress.

“That is why we support the current salary cap. We believe the Premiership should foster and encourage ambition, while ensuring that clubs show financial prudence and planning. In previous seasons, Bristol Bears have not spent up to the salary cap. Instead, we have made the right decisions – in recruitment and for the business – to ensure that we can be competitive while still meeting the Premiership’s salary requirements.”

“With a world class training facility, stadium and young squad hungry for silverware, Bristol Bears want to continue to show ambition and to aspire to achieve great things.”

Sat May 23 , 2020
By Ron Bousso LONDON (Reuters) – BP <BP.L> is more than halving the size of its senior management team as part of Chief Executive Bernard Looney’s drive to make the 111-year-old oil company more nimble as it prepares for the shift to low-carbon energy. Company sources told Reuters that the […] 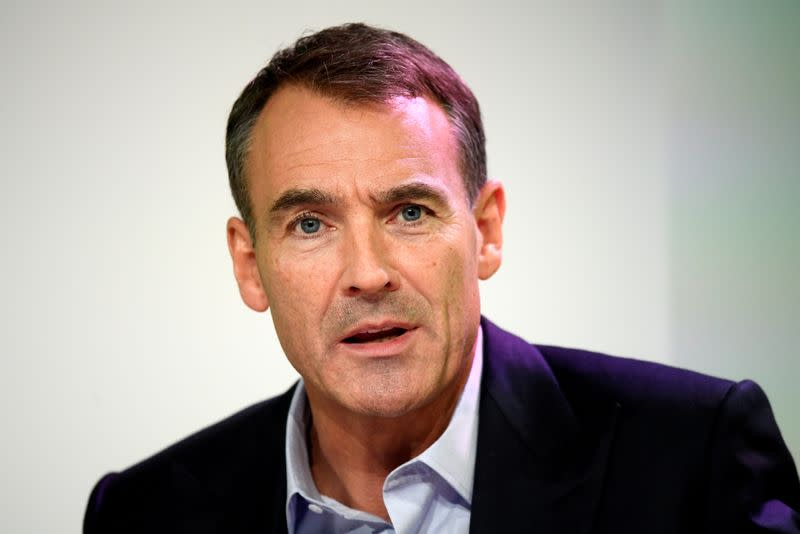