California health officials on Tuesday updated the color-coded tier list that assesses counties based on their COVID-19 risk levels.

Marin County in the Bay Area, along with more sparsely populated Inyo and Tehama counties, each had their status moved to a less restrictive tier, from purple to red. None of the state’s 58 counties moved into a more restrictive tier this week.

In the system, implemented at the end of August, counties are placed into one of four tiers based on two metrics for coronavirus activity: the rate of new lab-confirmed cases of COVID-19, and the rate of diagnostic tests returning positive. Ranging from most to least restrictive, those tiers are: purple, red, orange and yellow.

Every Monday, the California Department of Public Health assesses case and test positivity data for the seven-day calendar week (Sunday to Saturday) that began two weeks earlier. That means this Monday’s assessment looked at numbers for Aug. 30 through Sept. 5. Those figures and the updated list are then posted publicly on Tuesdays.

The reason for the one-week delay is so that there is time to address any issues with the data or reporting.

In another rule for the tier list intended to keep economic reopening gradual, a county has to be in its current tier at least three weeks before moving to a less restrictive one; it must meet both of the less restrictive tier’s two numerical criteria for two consecutive weeks before it can improve; and a county can only improve one tier at a time.

What is the status of Sacramento-area counties?

The statistics released Tuesday show that within the six-county region of Sacramento, El Dorado, Placer, Yolo, Sutter and Yuba, only El Dorado County is in a position to be promoted soon. It has been in the red tier for two weeks, but met both orange-tier criteria each of those weeks.

If El Dorado’s numbers stay near their current levels, the county should be promoted to orange next week, when it meets the three-week minimum.

Placer County moved from purple to red tier last week, so it won’t be eligible for another two weeks to have its risk level downgraded.

None of the other four local counties, all in the purple tier, have had low enough COVID-19 metrics to be promoted within the next two weeks.

The state takes into consideration an adjusted rate of new, daily cases per 100,000 residents in each county and the percentage of tests returning positive for its color-coded tier classifications.

The guidelines for the four tiers are as follows: The purple tier is seven or more new daily cases per 100,000 residents, red is between four and seven new daily cases, orange is between one and 3.9 new cases, and yellow is below one new daily case per 100,000. For test positivity, the purple tier is above 8%, red is between 5% and 8%, the moderate tier is from 2% to 4.9% and the yellow tier is any rate below 2%. If a county has one metric in one color and the other in a different one, that county will be assigned to the more restrictive tier.

In Sacramento, Yolo and Sutter counties, test rate positivity was low enough — all below 8% — for Aug. 30 to Sept. 5, but the rate of new infections remained too high. In Yuba, both metrics were too high.

Here’s a breakdown of where each of the six counties’ metrics were Aug. 30 to Sept. 5, the most recent span looked at by the state:

What would shift from red to orange tier mean?

If the metrics hold and El Dorado County is improved soon from the red tier to orange, businesses and gathering places there will have greater leeway to reopen, with most of the loosened restrictions related to capacity limits, according to state guidelines.

The changes include but aren’t limited to the following:

▪ Retail stores’ max capacity limit of 50% would be dropped (except in common areas and food courts at malls or shopping centers);

▪ Museums, zoos and aquariums could expand indoor capacity from 25% to 50% their usual maximum;

▪ Places of worship, movie theaters and restaurants could each expand indoor operation from a max of 25% or 100 people, whichever is fewer, to a max of 50% capacity or 200 people;

▪ Gyms and fitness centers could expand from 10% to 25% max indoor capacity, and could open their indoor pools;

▪ Indoor wineries could open, with a max of 25% capacity or 100 people, whichever is lower;

▪ Bars, breweries and distilleries could reopen for outdoor business only;

▪ Indoor family entertainment centers could open at 25% capacity for “naturally distanced activities” including bowling and rock-climbing;

▪ Indoor cardrooms and halls could reopen with max 25% capacity; and

▪ Offices could reopen indoors with modifications and no hard capacity limit, but employers should still encourage telework.

More on the metrics used for state’s tier list

For new cases, in any county with more than 100,000 residents, the state doesn’t use the raw number, which might be the figure given by a county’s local health office or noted in a different state database.

For Aug. 30 to Sept. 5, the state of California’s median for testing was about 216 conducted per 100,000 residents. Any county that averaged more than 216 daily tests that week will have its case number multiplied by some number between 0.6 and 1.0, proportional to how many more it tested; any county that tested fewer than 216 a day will have it multiplied by a number between 1.0 and 1.4.

Confused? Here’s an example: The state says that during the Aug. 30 to Sept. 5 stretch, Sacramento County tested an average of 187 residents per 100,000 who live there. That’s lower than the state median of 216 that week. So even though the actual number of new infections worked out to 8.5 new cases per 100,000 residents across the county, CDPH listed the rate as 9.0, because it multiplied the raw number by 1.06 to correspond to its comparatively low per-capita testing.

The problem with using unadjusted new case numbers was that it would potentially punish counties for conducting more testing than their neighbors.

Coronavirus: Get news and updates emailed to you from The Sacramento Bee

Over-Ear Headsets and Earbuds Under $100

Wed Sep 16 , 2020
Products featured are independently selected by our editorial team and we may earn a commission from purchases made from our links. Just because a pair of headphones comes equipped with all the latest technology doesn’t mean they’re necessarily the best — there are two important characteristics that ultimately determine their worth. […] 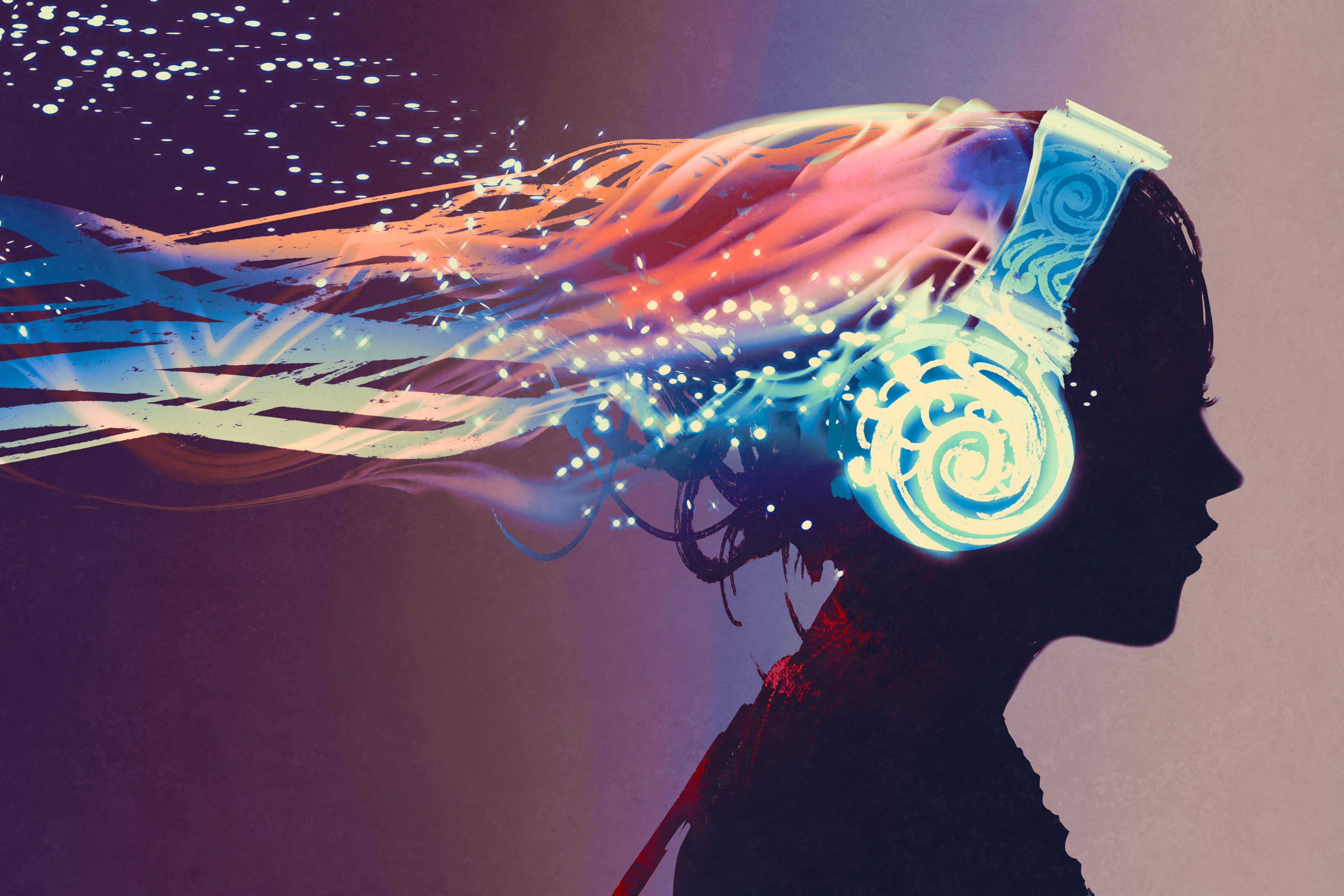