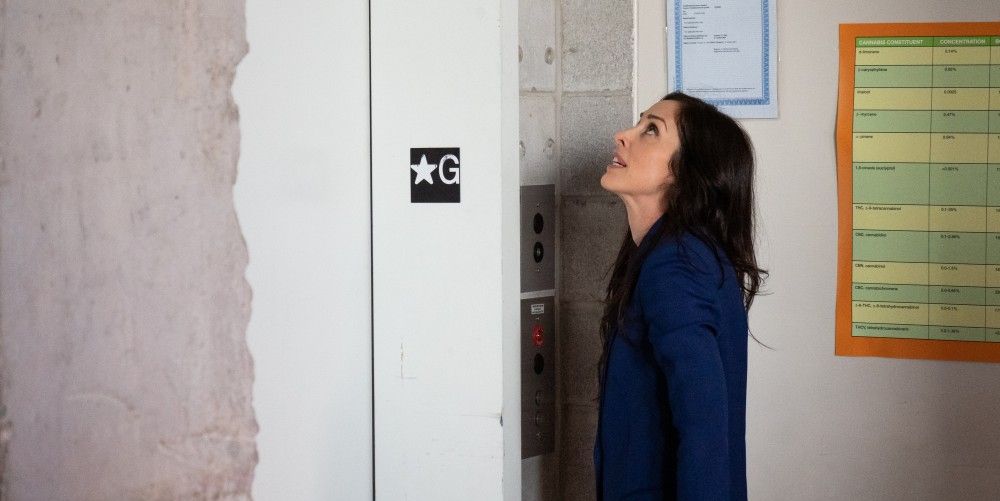 You can tell that fans are hungry for more Workin’ Moms. The fourth season of the show hasn’t even aired on Netflix yet, and audiences are already hungry for information about a fifth.

The good news is that, if you’re a Netflix U.S. user, there isn’t much more of a wait for some more new episodes. The streaming service has announced that Workin’ Moms season 4 will be available starting on May 6. The whole season has already aired on the Canadian Broadcasting Company (CBC) in Canada. (Lucky ducks.)

Okay, so you’ve got your weekend binge all set and in the calendar. Then what? Will this be the end of the adventures of Kate Foster? Or can we start the long, long wait for a fifth season? While not much information is available at the moment, here’s what we do know.

Workin’ Moms has been renewed for season 5 at the CBC.

The show is Canadian, so, just like season 4, Canada will get the new episodes first. But it is official that a fifth season is definitely happening.

Catherine Reitman broke the news of a fifth season on north-of-the-border talk show What’re You at With Tom Power (which just might be the most Canadian thing ever). She explained that the green light came while everyone was social-distancing, so she’s been running the writers’ room from home. “All the writers get on Zoom,” she says. “We talk out big ideas, and we’re doing drafts. Everyone’s wearing nice shirts on top, and going bottomless. Keepin’ it real casual.” You know, like all the real working moms out there right now.

But that comment about convening a writers’ room? That happened on April 15. That means there’s a slim chance the new season is written, let alone finished. And sadly there’s no news about when the CBC will air the new episodes in Canada.

Netflix has not made any announcements about Workin’ Moms season 5.

Generally, there’s been a gap between when the episodes air in Canada and when they’re available on Netflix in the United States, so the silence is not exactly a reason for concern yet. For example, season 4 premiered on the CBC in mid-February, and it won’t be on Netflix until early May. And it would seem a little bit like jumping the gun if Netflix made an announcement about season 5 before making the season 4 episodes available.

But that doesn’t mean that a fifth season is guaranteed on Netflix. Not every CBC show makes its way to the streaming service. According to Digital Spy, the CBC is re-evaluating its relationship to the streaming service. The site quotes Catherine Tait, the CBC’s president and CEO: “Over time we start to see that we’re feeding the growth of Netflix, rather than feeding our own domestic business and industry.”

We’ve already seen one casualty of the changing relationship between Netflix and the CBC: the beloved Canadian series, Anne with an E. Even though Netflix and the CBC worked together on the show, it was suddenly canceled after three seasons. Netflix doesn’t co-create Workin’ Moms, but we have yet to see what its fate on the streaming service will be.

Marisa LaScala
Parenting & Relationships Editor
Marisa LaScala covers all things parenting, from the postpartum period through empty nests, for GoodHousekeeping.com; she previously wrote about motherhood for Parents and Working Mother.

A New Model for Business in a Post-COVID World

Thinking of Selling Your Business? 2 Steps to Get the Best Price