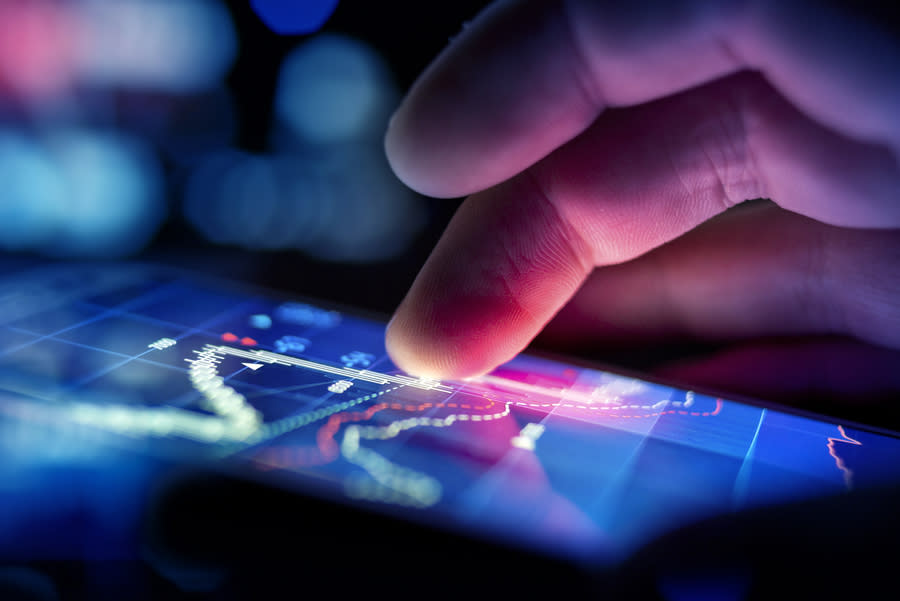 It has been about a month since the last earnings report for Cimpress (CMPR). Shares have added about 18.7% in that time frame, outperforming the S&P 500.

Will the recent positive trend continue leading up to its next earnings release, or is Cimpress due for a pullback? Before we dive into how investors and analysts have reacted as of late, let’s take a quick look at its most recent earnings report in order to get a better handle on the important catalysts.

The company’s adjusted earnings were 61 cents per share, surpassing the Zacks Consensus Estimate of 53 cents. Moreover, the bottom line compared favorably with the year-ago quarter figure of 21 cents.

Total revenues in the fiscal third quarter were $598 million compared with $661.8 million a year ago. Also, the top line missed the consensus estimate of $673 million.

In the quarter, Cimpress’ cost of revenues was $309.6 million, down 9.7% on a year-over-year basis. It represented 51.8% of total revenues. Total selling, general & administrative expenses declined 6.8% year over year to $193.9 million. It represented 32.4% of revenues in the fiscal third quarter.

In the fiscal third quarter, Cimpress repurchased 758,653 shares for $89.5 million. Net cash provided by operating activities was $19 million, higher than $17 million in the year-ago quarter.

The company mentioned that bookings at the Vistaprint segment recorded a decline of 51% on a year-over-year basis, whereas that for the Upload and Print segment fell about 57% in April. For the National Pen segment, bookings decreased roughly 65% in the month, and a decline of 6% was recorded for its All Other Businesses segment.

The company has not provided earnings and revenue projections for the fourth quarter and fiscal 2020. However, it did mention that owing to the uncertain near-term market environment due to the coronavirus outbreak, it anticipates an adverse impact on its financial results, going forward, despite its current efforts to reduce costs.

It turns out, estimates review flatlined during the past month. The consensus estimate has shifted -303.41% due to these changes.

At this time, Cimpress has a strong Growth Score of A, though it is lagging a bit on the Momentum Score front with a B. Following the exact same course, the stock was allocated a grade of B on the value side, putting it in the second quintile for this investment strategy.

Overall, the stock has an aggregate VGM Score of A. If you aren’t focused on one strategy, this score is the one you should be interested in.

Cimpress has a Zacks Rank #3 (Hold). We expect an in-line return from the stock in the next few months.