LONDON, April 16 (Reuters) – Europe led world stock markets back to higher ground on Thursday as tentative moves to reopen parts of the some of its larger coronavirus-hit economies and a bounce in oil offset some truly dismal global economic data.

Traders seemed determined to show more resilence to the torrent of gloomy figures having been sideswiped by the previous day’s IMF warning of a Great Depression-style world slump and record plunge in U.S. retail sales.

The pan-European STOXX 600 index batted off equally grim UK retail figures and more warnings of countries facing double-digit recessions to rise 1% , while Wall Street futures were 0.8% up despite another sky-high jump in U.S. jobless claims.

In the currency and bond markets both the euro and Italy’s bonds got a lift while speculation mounted that the European Central Bank was looking to prevent further stress in the country’s debt markets where debt-to-GDP now looks set to top 150% this year.

“We have had this big wave of big announcements by governments and central banks and now we need to get into the nitty gritty of how it all works,” said AXA Investment Managers chief economist Gilles Moec.

“We need to see if it is working, how it is working and if we need to do more,” adding that the speed of the recent rise in Italian bond yields had been concerning for the euro zone.

Markets may be seizing on the fact that policymakers, however reluctantly, are starting to allow stringent lockdowns to ease.

Germany is proposing to reopen schools and some retailers starting May 4, while around 20 U.S. states spared the worst of the coronavirus pandemic may start reopening their economies by President Donald Trump’s May 1 target date.

Firms are looking to restart as well. German carmakers Volkswagen and Mercedes-Benz will restart production at some German factories next week an in other countries a week later.

But the economic figures are dire. After the IMF’s forecasts for this year, markets are expecting China to report on Friday that Q1 GDP contracted for the first time on record, and hopes for a quick rebound are fading fast.

A Reuters survey showed that most Japanese firms feel stimulus announced so far is insufficient and Wednesday’s U.S. data also showed manufacturing output there dropping the most in over 74 years.

Investment bank Morgan Stanley underscored the damage too as it posted a 32% fall in its quarterly profit on Thursday.

OIL CLAMBERS OUT OF RUT

Asia had had a more difficult session overnight. Tokyo’s Nikkei dropped 1.3% and MSCI’s broadest index of Asia-Pacific shares outside Japan lost almost 1%, wiping out early week gains that had taken it to a one-month high. [>T]

The risk-sensitive Australian dollar fell to a one-week low and commodity prices had struggled to rise against the expectation of cratering demand.

Things turned in Europe though as the mood improved. Both Brent and U.S. crude futures sprang up $1 to $28.75 and $20.22 per barrel respectively on hopes that the big build-up in stockpiles will level producers with little option but to deepen output cuts.

The International Monetary Fund is predicting zero growth in Asia this year for the first time in 60 years, as exporters are pounded by slumping demand and anti-virus measures force consumers to stay home and shops to shut down.

Swiss bank Julius Baer’s Head of Economics Norbert Ruecker said “oil prices must remain depressed to force shut-ins among non-cartelised producers,” such as the United States, where much production is not economic at current prices.

“We stick to our Neutral view and see prices continuing to swing wildly around current levels in the very near term,” he added.

Benchmark indexes in Australia, Hong Kong and Shanghai also posted falls between 0.4% and 1.3% and some emerging markets fell harder.

“A recovery timeline … remains impossible to predict,” said Ronald Lam, chief customer officer at airline Cathay Pacific, which has slashed nearly all its passenger capacity and lost a fifth of its value this year. (Additional reporting by Tom Westbrook in Singapore and Shadia Nasralla in London; Editing by Kim Coghill and Giles Elgood) 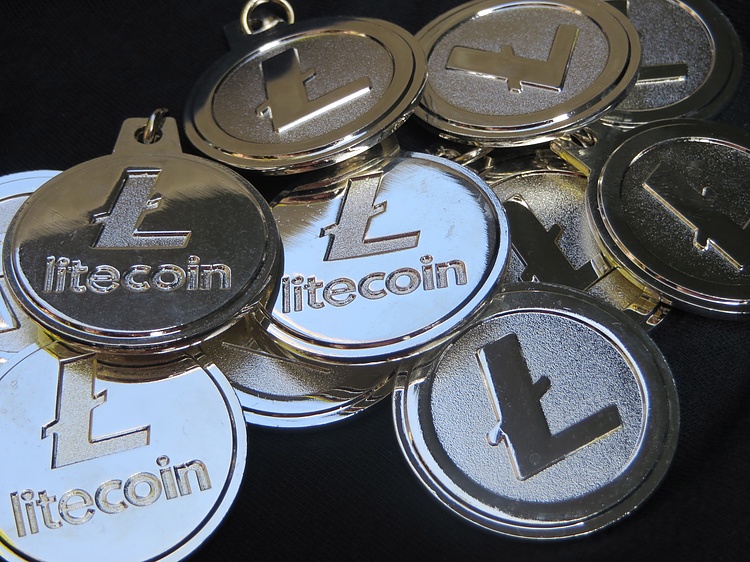 Why Litecoin price is ready for a quick 30% recovery bounce 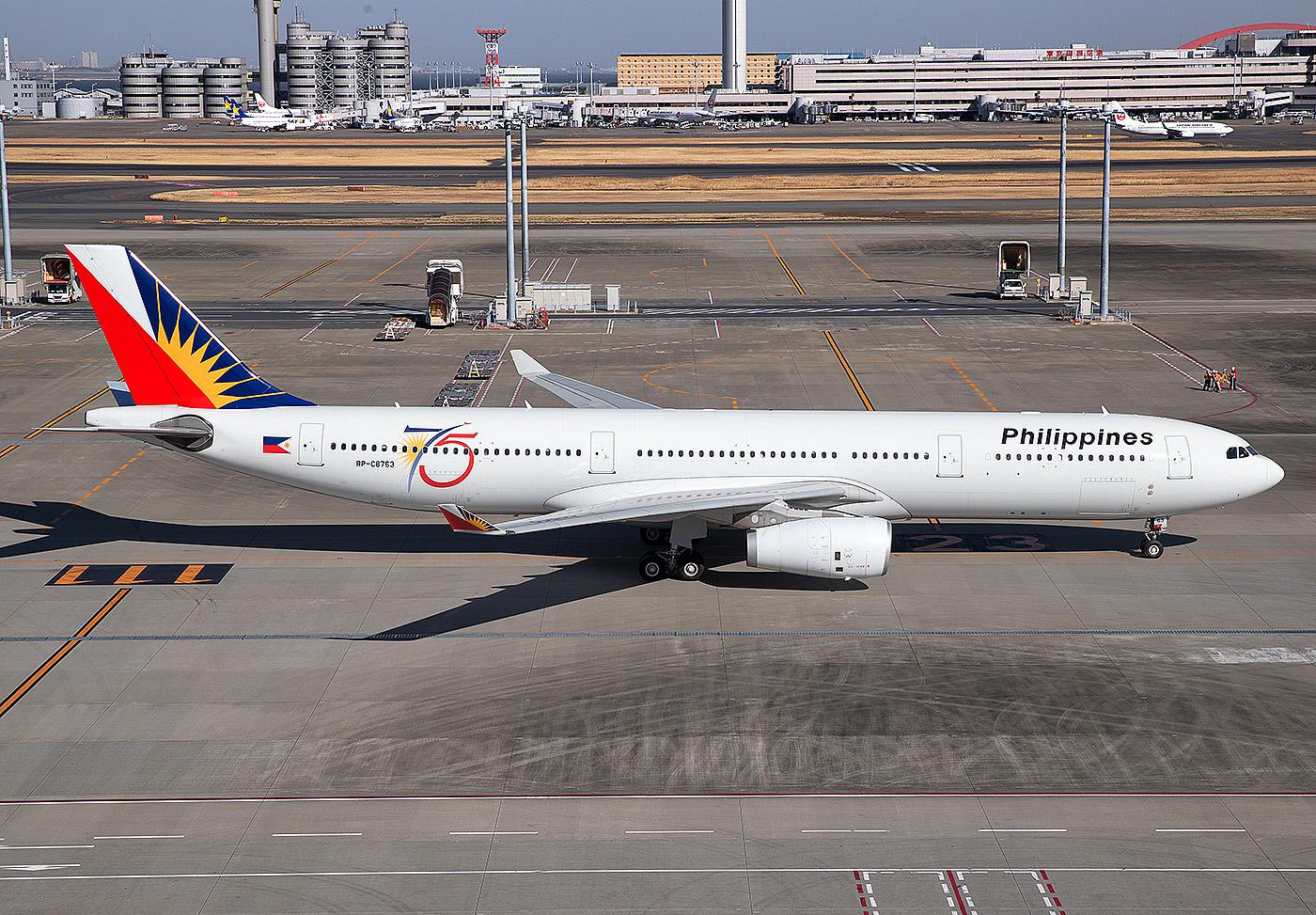