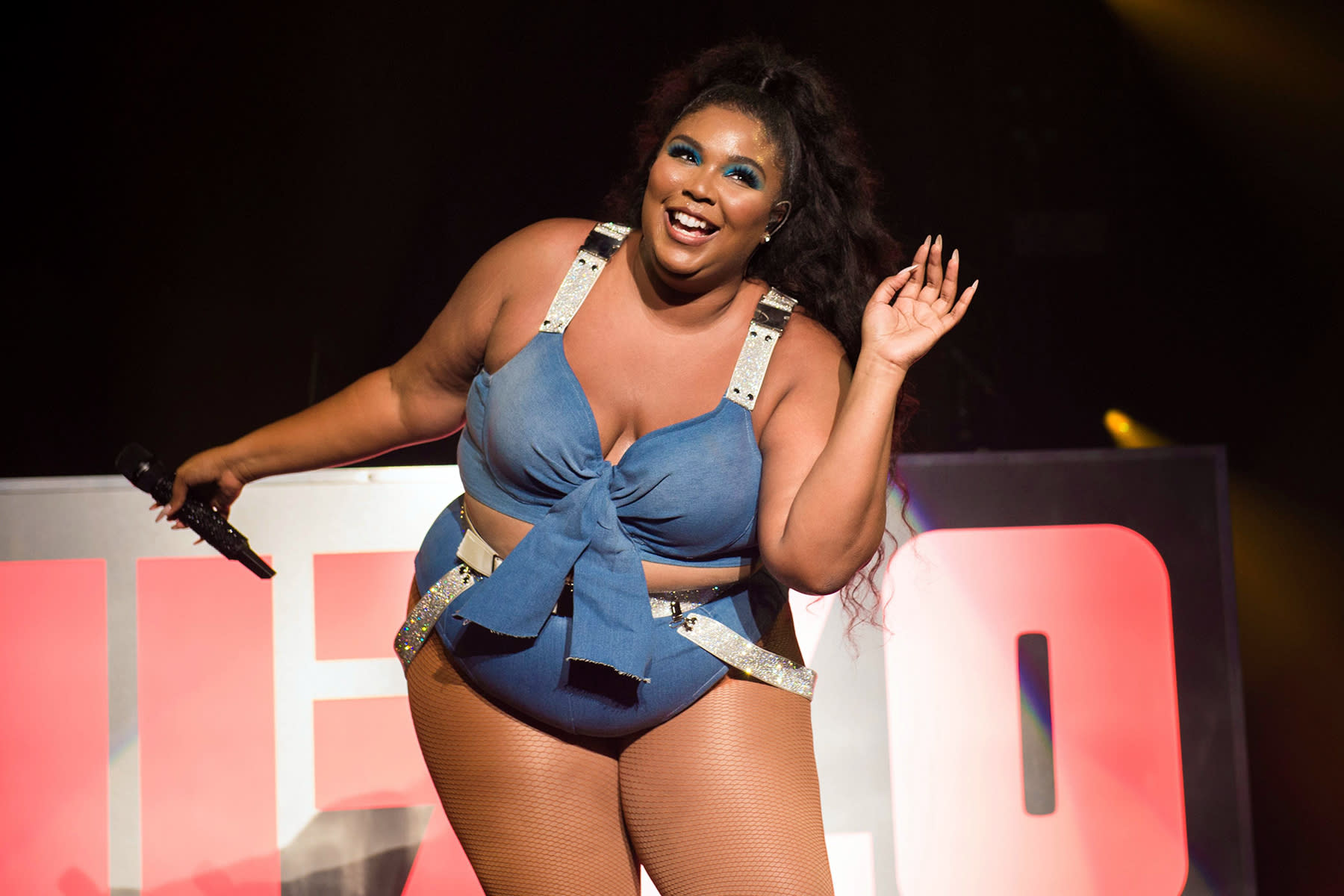 Ricky Reed, a producer behind four songs on Lizzo’s Grammy-winning Cuz I Love You album — six, if you’re looking at the deluxe version, which includes megahit “Truth Hurts” — is imploring musicians, songwriters, producers, artists, and executives to press pause on songwriting sessions, meetings and shows.  And “no going to packed bars,” Reed added in his Medium post this week. “No eating at restaurants. No brunch. (In South Korea one person attended church and a buffet lunch and was responsible for infecting 1,000 people! Again, no brunch!).”

Artists who have signed their names in support of the cause include Lizzo, Shawn Mendes, this year’s Grammy-winner for Producer of the Year Finneas, The Go-Go’s, Meghan Trainor, Bebe Rexha, alternative band X Ambassadors, and punk band FIDLAR.

“Most of us had to fight (and are still fighting) tooth and nail for every inch of our careers,” Reed says in the letter. “When I moved to L.A., I had to bike and bus to all my sessions. This is the only business that rewards us for staying out late, partying, throwing caution to the wind. We have grown accustomed to endangering our bodies running down a dream. But it’s time to stop.” The letter, written in response to ongoing COVID-19 concerns, is titled “Be an Introvert, Save the World,” and it is co-penned by fellow hitmakers Justin Tranter, who’s worked extensively with the likes of Selena Gomez, Camila Cabello, and Imagine Dragons, and Ross Golan, hit songwriter for stars like Ariana Grande.

Reed and his co-authors want people to see the — albeit dim — silver lining here. They argue that this change of pace can lead to surges in creativity. Plus, in a musical landscape that applauds group collaborations and features, this situation can be looked at as a nice test. “Songwriters, when was the last time you wrote a song alone? Producers, been meaning to learn a new instrument or software? Artists, some of the greatest albums have been made in isolation (Bon Iver’s debut, for one). Use this time.”

The letter promotes the usage of FaceTime or Skype for songwriting sessions — a time that’s usually meant for multiple writers to intimately congregate in a room to brainstorm musical and lyrical ideas. It encourages innovative usage of social media platforms. “I’m going to plan a scheduled Instagram Live session and take feedback on a new track in real time,” Reed says. “A lot of musicians are new to Twitch, which not only provides a great platform for live streaming your work for collaboration but can generate some income while you’re at it.” The letter also alerts producers to the fact that equipment companies Korg and Moog have made their synth apps free for the rest of the month. As for songwriting camps — multi-day trips that revolve around a plethora of sessions and often take place in some destination location — Reed advises that they should be avoided for the time being.

So far, record label executives on the list of supporters include Ron Perry at Columbia — where Lil Nas X, Harry Styles and Vampire Weekend have deals — Pete Ganbarg at Atlantic, the home of Cardi B and The Rolling Stones, and Keep Cool/RCA’s Tunji Balogun, who has helped develop the careers of Khalid, SZA and Normani. The full list of signees is below.