Mexico surpassed France in the number of fatalities from the coronavirus outbreak, with 30,366 deaths. U.S. President Donald Trump said a vaccine remedy will be ready by the end of the year.

Deaths in the North American country overtook France, while the number of infections rose by a daily record 6,914 to 252,165, according to data released by the Health Ministry Saturday night. Mexico overtook Spain and France this week as the pandemic’s toll on the country continued to mount.

Major league pitcher David Price, a 12-season veteran, will sit out 2020 because of concerns tied to the pandemic, delaying his debut with the Los Angeles Dodgers, the Associated Press reported. Price, traded this year by the Boston Red Sox, pitched two games for the Dodgers during spring training before the virus shuttered camps. “I have decided it is in the best interest of my health and my family’s health for me to not play this season,” he said.

President Donald Trump again blamed the amount of testing for the record rise in U.S. Covid-19 cases. “Cases, Cases, Cases! If we didn’t test so much and so successfully, we would have very few cases,” he tweeted.

But many health experts point out the percentage of those testing positive is also rising. In Florida, his home state, 14% of tests on Friday came back positive — a daily rate that has topped 10% since June 25 — compared with his former home of New York, which had a positive rate of 1.2% on Friday.

WHO set up the so-called Solidarity Trial to find a treatment for patients in hospitals, but interim results showed the two drugs did little to reduce mortality rates whilke not adding to the risk of death.

California reported 6,510 new Covid-19 cases, and increase of 2.6%. In total, 254,745 people in the state have tested positive. Deaths rose by 50 to 6,313. Numbers may not represent true day-over-day change as the reporting of test results can be delayed, according to the website.

The Los Angeles County Department of Public Health is making improvements to its data processing systems beginning Saturday. As a result, testing data from the county won’t be included in statewide totals for the next few days. The county will continue to collect data during this time and it will be reported by the state early next week.

Italy, Europe’s first pandemic epicenter, reported 21 new virus-related deaths on Saturday, compared with 15 a day earlier, raising the country’s toll to 34,854, according to the Health Ministry. New cases increased by 235, more than the previous seven-day average of 175.

Arizona reported 2,695 new cases on Saturday, a 2.9% rise from a day earlier but less than the record set Wednesday. Cases have been rising at a 4.4% rate over the past seven days and now stand at 94,553. The state had 4,878 new cases on Wednesday, the most for a day.

The state reported 17 new deaths, down from a record 88 on Wednesday, putting the total at 1,805. 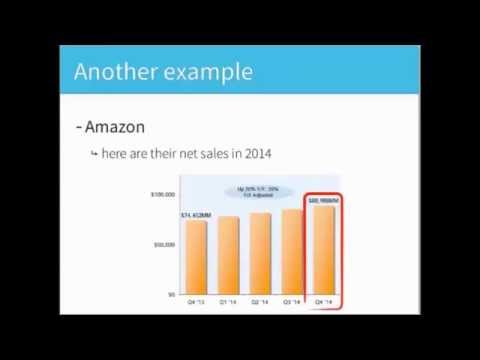