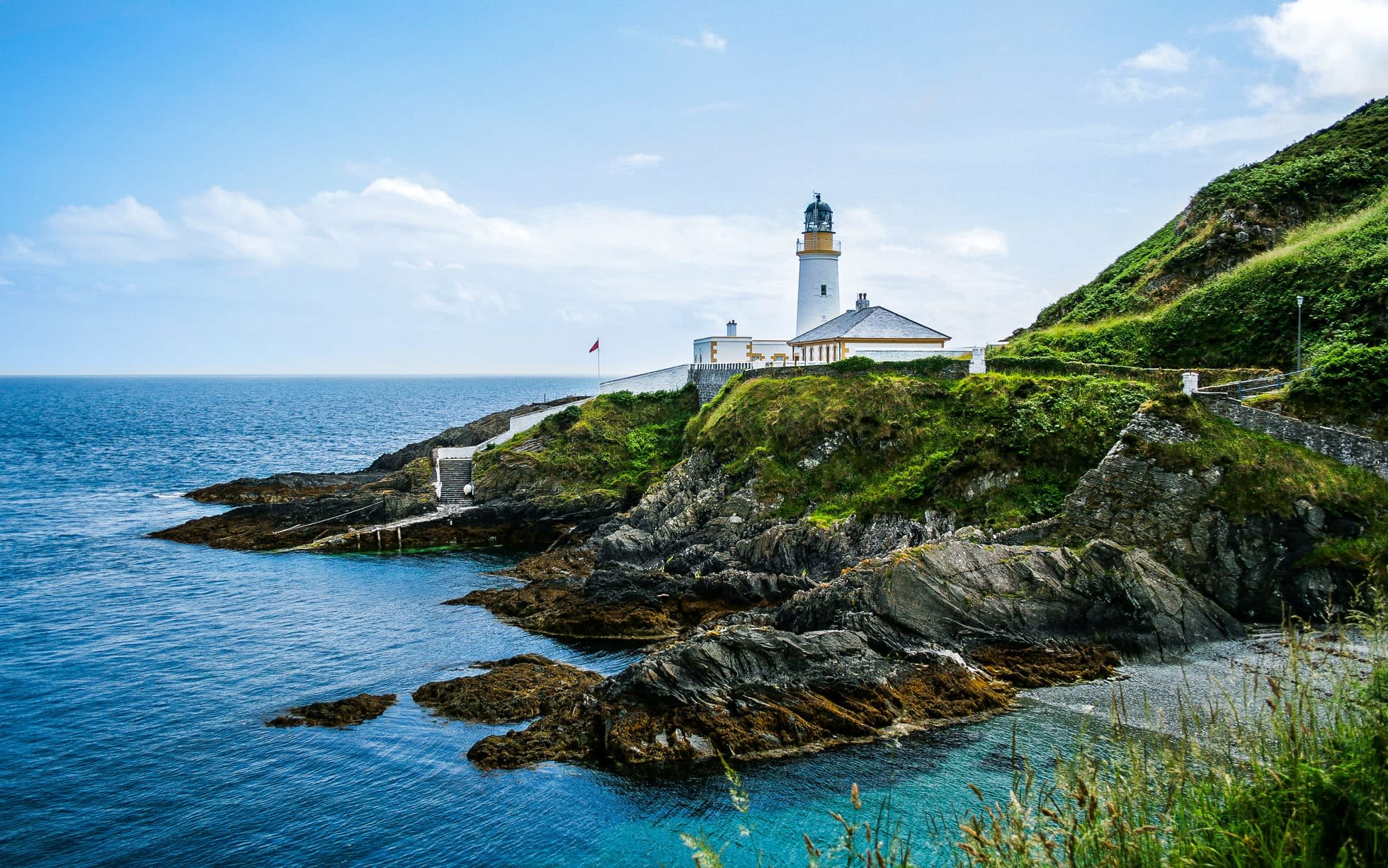 This week the Government is expected to clarify plans for all UK arrivals by air, including returning holidaymakers, to complete two weeks of self-isolation. While it remains to be seen how the policy will be enforced, it has been confirmed that “all journeys within the Common Travel Area (CTA)” will be exempt.

The CTA includes Jersey, Guernsey and the Isle of Man, and many Britons desperate for a summer holiday could well be eyeing up the Channel Islands for a last-minute break. However, these self-governing British Crown dependencies appear less keen to reopen their doors to UK sunseekers.

At present, only permanent residents are permitted to travel to the Isle of Man and the Bailiwicks of Jersey and Guernsey, and those arrivals are required to self-isolate for 14 days. So don’t start planning a holiday just yet.

“Currently we aren’t able to accept non-residents onto the Island and any returning residents need to follow a 14-day quarantine,” said Angela Byrne, Head of Visit Isle of Man. “We need to ensure the safety of our residents first and foremost.”

Furthermore, the islands’ exit plans make it clear that borders will not be reopened to non-residents, from mainland UK or anywhere else, until the final stages.

Back in the late Forties, each summer saw half a million people catch a ferry to the island, bucket and spade in hand. “Manxland for Mirth and Merriment,” said the posters. Sir John Betjeman was one of its biggest fans, even describing its capital Douglas – somewhat generously – as the “Naples of the North”. “A miniature of all the Western world,” he enthused. “Such wildness and such sophistication, such oldness and such newness.”

Will this summer, with foreign holidays restricted, see a return to the glory days? Don’t bank on it. While the Isle of Man is actually ahead of Britain when it comes to easing restrictions, with beaches and many businesses reopening back in April, its borders remain closed. A three-stage exit plan is currently in place. At present, the island is moving from Level 1, ‘Stay at Home’, to Level 2, ‘Stay Safe’. Level 2 will include quarantine measures for arrivals; only when it reaches Level 3, ‘The New Normal’, will the island reopen to visitors.

Jersey has been a popular spot for holidaymakers for generations and back in April, Visit Jersey chief executive Keith Beecham was optimistic that Jersey would be wlecoming visitors with open arms this summer. “Jersey has a lot of strengths which will appeal in the post-Covid-19 market,” he said. “We are very open and spacious, with very clean beaches and have very strong public services. I think these are the sorts of things that people will be looking for post-crisis rather than going for a break in a crowded city.”

But his dream to “remain part of the UK’s travel area post-crisis” may not be so straightforward. The four-stage exit plan currently in place in the Bailiwick means that visitors to the island will not be welcomed until “hotels, hostels, B&Bs, boarding houses, lodging houses, self-catering vacation accommodation, caravan parks and campsites can open, subject to guidelines.” Which could still be a very long time away.

Fearful for those islanders reliant on tourism, some members of the government in Jersey are looking to find a way to reopen its borders, however. “If we don’t relax, safely, border controls in the not too distant future, to keep the sector as it is, we’ll need significant fiscal support,” said Senator Lyndon Farnham, Jersey’s Deputy Chief Minister. Ideas so far include testing all arriving passengers and making use of a mobile phone app to track their movements.

The Bailiwick of Guernsey has detailed plan for lifting lockdown; there are six phases and they are now in Phase 2. The official guidance states that the exit strategy “does not specifically consider when it will be possible to travel outside of the Bailiwick for business or pleasure. Travel restrictions therefore remain of vital importance in managing our response to the risk of Covid-19 as we exit from lockdown safely and it is expected to be quite some time before we are able to open our borders fully again.” Which does not sound promising for summer holidays.

Guernsey has already seen 25 cruise ships cancel visits the Bailiwick this year. “It’s difficult because a lot of people say the cruises ships don’t bring a lot of money onto the island but they really do,” says Dan Meinke of Island Rib Voyager. “There is a lot of money spent with us, tens of thousands, and each of the bus tour companies. And even through our kiosk we spend a lot of time directing them to the shops, restaurants and bars.”

Last year, cruises brought in £4 million to Guernsey’s economy out of £145.9 million spent by visitors annually. The implications of a year without tourism for the island are vast, and not only for hotels, attractions and the more obvious industries. Andrew Ison, of local shop Guernsey Pearl, says that 90 per cent of his annual income comes from visitors. “I don’t see any cruise liners coming in until probably March next year and certainly no volume of tourists coming in until either towards the end of this year or beginning of next year,” he said.

The proposed 14-day quarantine period has already been criticised due to the potentially disastrous impact it will have on the travel industry. While there is no question that the safety of travellers and locals should be the primary concern, it is troubling that the proposals outlined in the Government’s roadmap are not reciprocated, even by our closest neighbours.