Oil majors and traders are scrambling to book supertankers to try and divert a flood of American crude to Asia, betting the region is the best place to store the surplus while the market waits for a rebound.

A dozen very large crude carriers are being sought to load from the U.S. Gulf Coast over a 10-day period from late-April to early-May, according to shipowners and brokers, as well as tanker fixtures seen by Bloomberg. That compares with nine supertankers being chartered on the route in a 25-day loading period starting early-April, data from Vortexa showed.

BP Plc, Royal Dutch Shell Plc and Vitol SA are among companies inquiring about or booking tankers to move U.S. crude to Asia, the biggest-consuming region, the fixtures showed. Not all of the oil — which could amount to as much as 24 million barrels if all the charters are confirmed — has been committed to end-users, traders said.

A glut of crude in the U.S. that’s been exacerbated by the White House failing to win funding from Congress to top up the nation’s emergency stockpiles is making the long-haul arbitrage more attractive. West Texas Intermediate is moving deeper into contango, a market structure where prompt supplies are cheaper than delayed shipments, which also makes the trade more economic.

BP, Shell and Vitol all declined to comment on the matter.

The arbitrage window is at risk of quickly closing, however, should freight costs become prohibitively high. The VLCCs, which can carry 2 million barrels, were provisionally chartered at between $11 million to $15 million each, the fixtures showed. That compares with around $6.5 million in late-February.

The cost to transport oil from U.S. Gulf Coast to Ningbo in China, also known as the TD22 route, on a very large crude carrier jumped to more than $17 million as of March 30, according to two shipbrokers.

The tankers provisionally booked to send crude to China, Singapore and South Korea include Agios Sostis I, C. Prosperity and Amjad, the fixtures showed. The vessels may reduce their speeds during the voyage, which usually takes around 60 days, said traders who regularly work the trade. The strategy known as slow-steam resembles a floating-storage play in which participants hope to benefit from a rebound in prices, they said.

Upon the shipments’ arrival, some cargoes may find their way to the Chinese refining sector, where private and state-owned processors are ramping up operations. Refiners in Asia’s largest economy are expected to increase processing rates to over 12 million barrels a day this week, according to senior officials at China’s top processors.

Some oil shipped to Asia may be placed in onshore storage facilities as Indian, South Korean and Singaporean refiners opt to cut run rates to cope with falling domestic fuel consumption.

(Updates with details on latest freight costs in seventh paragraph.)

When US CARES, Markets Listen. 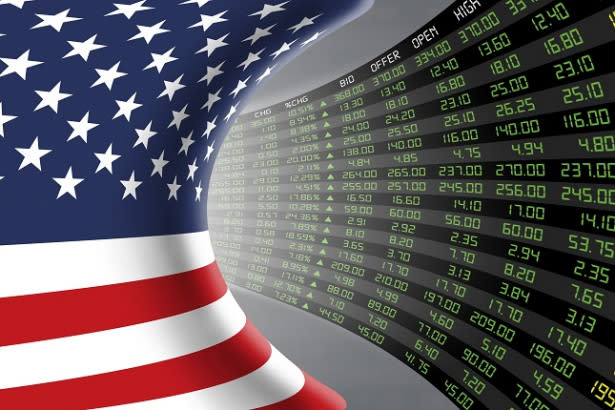