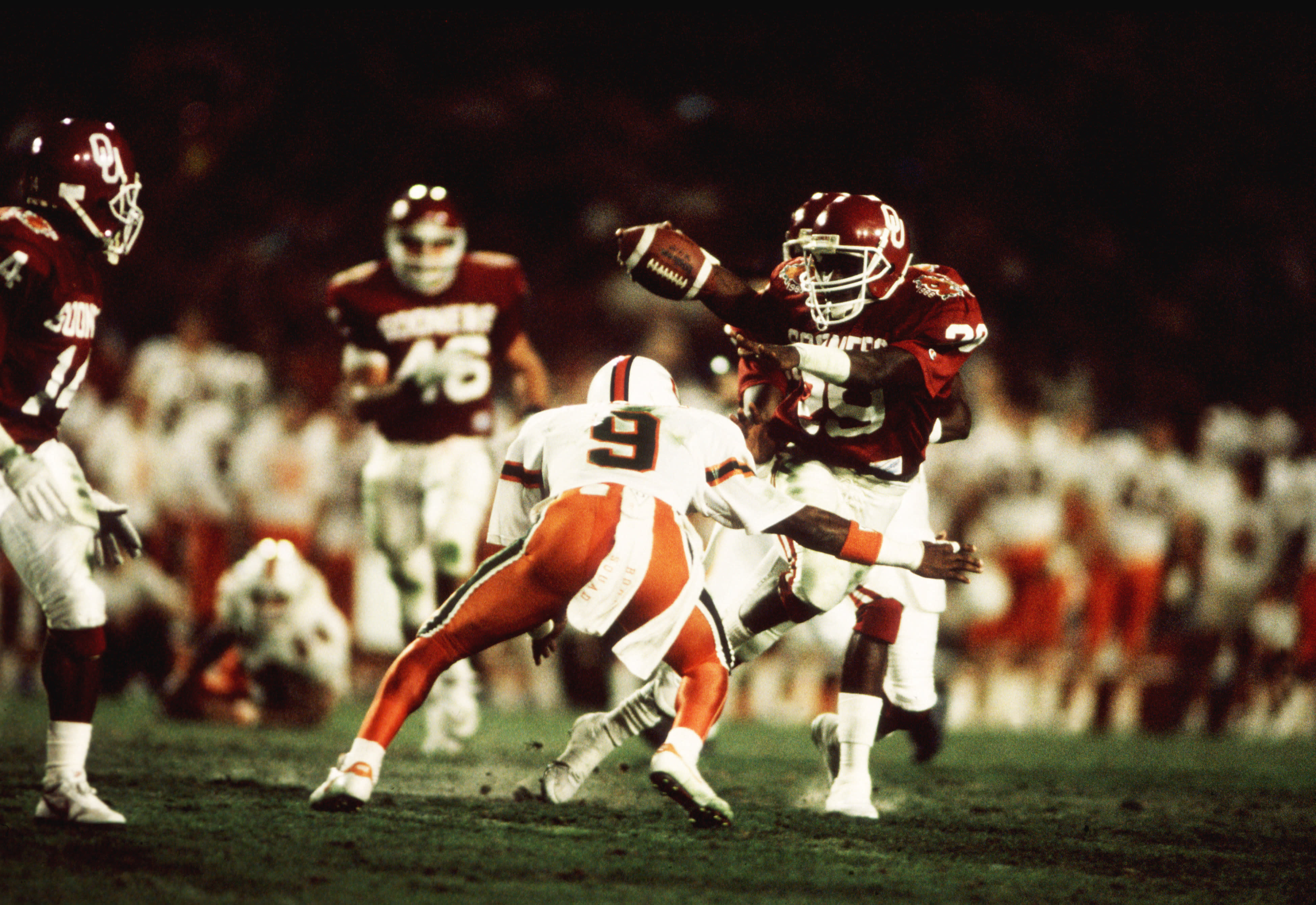 Former Oklahoma All-American and six-year NFL veteran Rickey Dixon died on Saturday following a battle with ALS, the Sooners announced. He was 53.

The defensive back had been diagnosed with ALS in 2013.

Dixon was inducted into the College Football Hall of Fame last year, honoring a career in which the Texas native was the first Oklahoma player to win the Jim Thorpe Award, which honors the nation’s best defensive back. He received first-team All-Big Eight honors as a junior and senior in 1986-87.

From the Sooners’ announcement:

“Ever since he left OU, Rickey has been regarded as one of the finest football players in school history,” Oklahoma athletics director Joe Castiglione said. “As much as any of his accomplishments on the field, however, he should be remembered for his extreme courage and spirit of perseverance.

“Overcoming the daily physical struggles he faced the last several years is a testament to his determination, to his resolve and to his fighter’s mentality, as well as to those closest to him who provided so much loving support.”

Dixon went onto become the No. 5 overall pick in the 1988 NFL draft. He stuck in the NFL for six seasons with the Cincinnati Bengals and Los Angeles Raiders, reaching Super Bowl XXIII with the Bengals and recording six career interceptions.

Per the Sooners, Dixon spent his post-playing days owning a landscaping business, working as a motivational speaker for at-risk youth and coaching high school football at Red Oak High School in Texas.