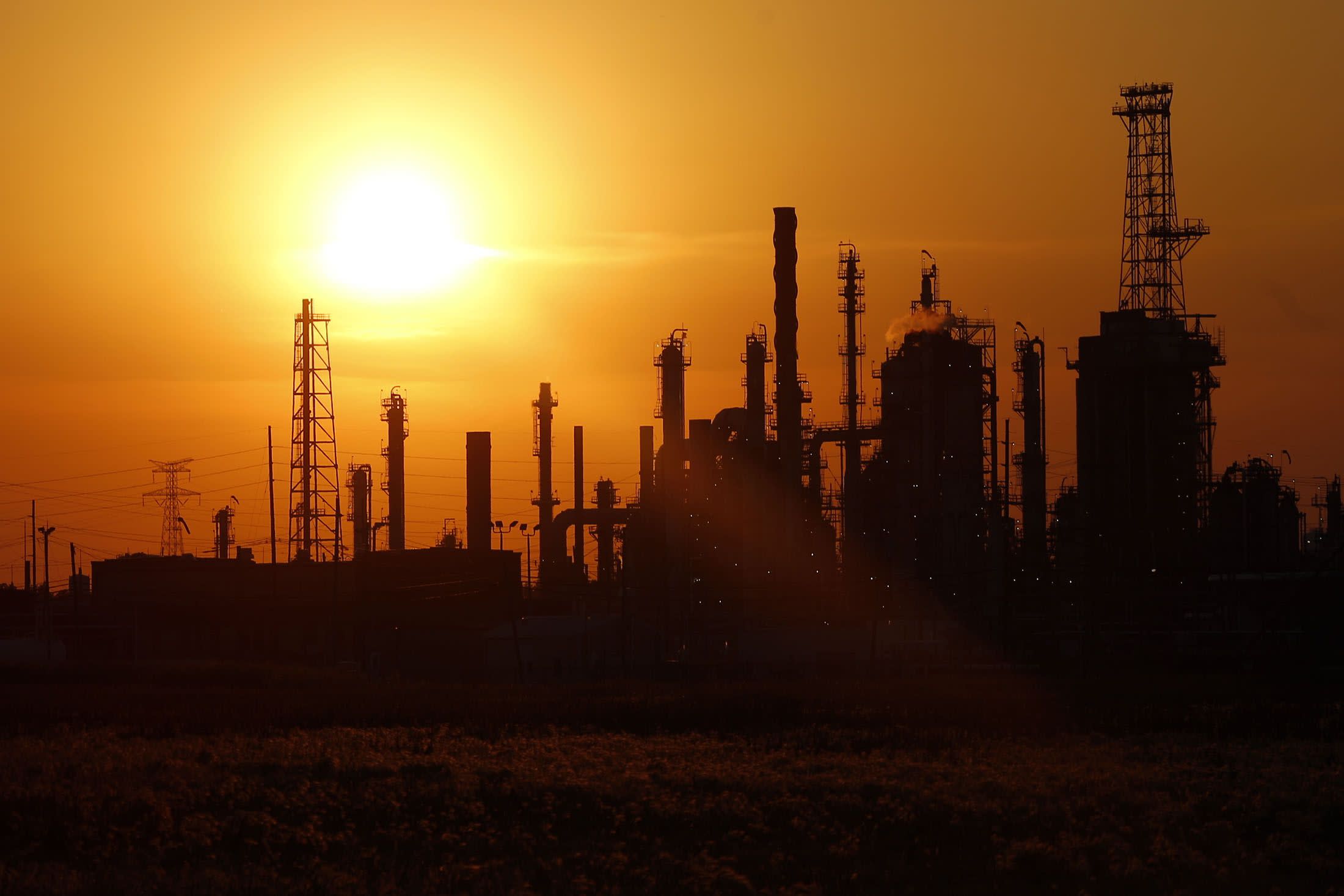 (Bloomberg) — In a sign of changing times, a U.S. oil refining company is converting one of its plants into a producer of clean fuel.

HollyFrontier Corp.’s Cheyenne refinery will stop using crude oil and be repurposed to pump out renewable diesel, which is typically made from soybean oil, recycled cooking oil and animal fats. That’s after processing margins plummeted on the collapse in fuel demand due to Covid-19-related lockdowns. Besides, the old facility’s maintenance costs were “uncompetitive,” and the government is promoting cleaner fuel production.

It’s the latest example of how the traditional fossil fuel industry is changing amid rising calls for the protection of the environment and increased demand for green sources of energy. Cheaper renewable energy projects have already led to decreasing coal output across the U.S., and now — in the wake of oil’s historic crash — some fuel producers are grappling with diminished returns from turning crude into fuel.

“Demand for renewable diesel, as well as other lower carbon fuels, is growing and taking market share based on both consumer preferences and support from substantial federal and state government incentive programs,” Mike Jennings, chief executive officer of HollyFrontier, said in a statement Monday.

The company expects to spend $125 million to $175 million to re-purpose Cheyenne to produce about 90 million gallons per year of renewable diesel by the first quarter of 2022. The plant will stop consuming crude oil at the end of July this year, and 200 workers will be laid off, according to HollyFrontier.

The conversion plan comes as dozens of small refineries nationwide brace for a big spike in costs to comply with the Renewable Fuel Standard, which mandates they blend biofuel into gasoline or buy tradable credits to comply. For years, many small refineries have won exemptions from the mandate, but under a federal appeals court ruling in January, only refineries that have continually been granted waivers can count on getting them in the future.

HollyFrontier is effectively shedding the Cheyenne refinery’s biofuel-blending obligation under the RFS and transforming it into a plant that stands to benefit from the program.

Using the converted plant, HollyFrontier will be able to produce not just renewable diesel encouraged by the RFS but also compliance credits that can be sold separately.

However the transition comes with other costs, as fewer workers will be necessary to run the converted plant. The RFS is effectively forcing the closure of a plant that generated tax revenue and jobs for Wyoming and mandating its replacement be a smaller plant that employs far fewer people to sell fuel to California, said a refining industry official who asked not to be named discussing industry strategy.

Senator John Barrasso, a Republican from Wyoming, called the job cuts at the Cheyenne refinery “devastating.” Although the Covid-19 pandemic has hurt oil refineries, Barrasso also pinned blame on the Environmental Protection Agency’s handling of the Renewable Fuel Standard.

“EPA has failed to protect small refineries from unreasonable compliance costs under the Renewable Fuel Standard,” Barrasso said in an emailed statement. “Congress mandated the agency protect refineries under the Clean Air Act” and “relief from the RFS is critical to small refineries.”