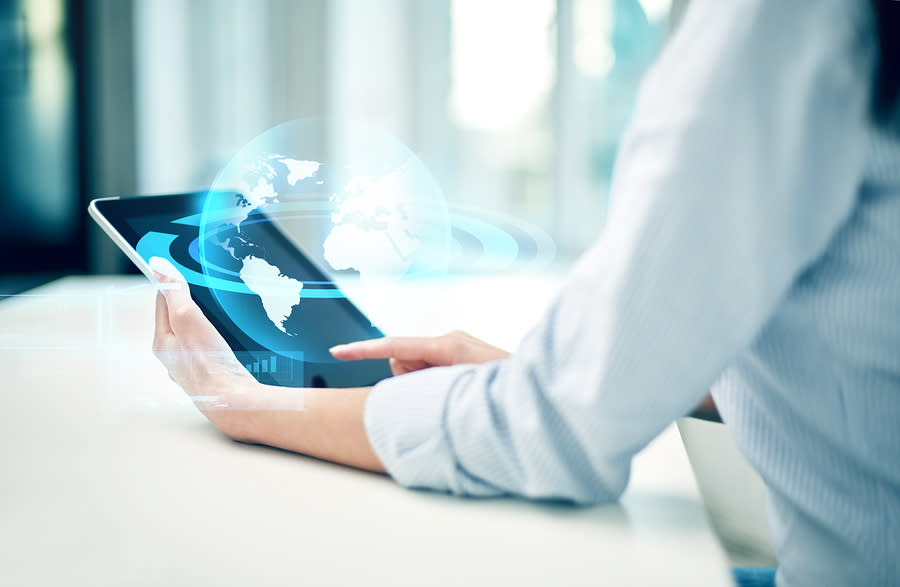 A month has gone by since the last earnings report for Proofpoint (PFPT). Shares have lost about 17.5% in that time frame, underperforming the S&P 500.

Will the recent negative trend continue leading up to its next earnings release, or is Proofpoint due for a breakout? Before we dive into how investors and analysts have reacted as of late, let’s take a quick look at its most recent earnings report in order to get a better handle on the important drivers.

Proofpoint reported first-quarter 2020 non-GAAP earnings of 38 cents per share, which beat the Zacks Consensus Estimate by 40.74%. However, the figure decreased 5% year over year.

The top-line growth can be attributed to strong demand for its next-generation cloud security and compliance platform, ongoing migration to the cloud, solid international growth, and high renewal rates.

However, the company faced contraction in the deal pipeline due to certain projects being postponed by enterprises, particularly those belonging to industries most affected by the coronavirus pandemic, such as energy, travel, hospitality, retail and certain segments of healthcare.

Moreover, existing and new customers shortened the duration of contracts in an attempt to conserve cash during these uncertain times. This resulted in an 11% sequential decline in billed contract duration, partially compensated by pricing gains stemming from the elimination of the customary 10% discount for three-year prepaid transactions.

Additionally, Proofpoint recently concluded a small acquisition of security awareness startup, Defense Works, for less than $5 million. The financial impact of the acquisition is expected to be negligible.

Total billings during the quarter grew 23% year over year to $238 million. Also, renewal rates soared above 90%.

The company has stopped reporting results for its advanced threat and compliance-oriented products as it believes that the data are not informative in terms of measuring business performance.

Emerging products, which contributed to more than 33% of total new and add-on businesses closed during the quarter, steadily surpassed the company’s remaining product portfolio. This upside was led by robust demand for Email Fraud Defense, Proofpoint Security Awareness Training (PSAT) and Threat Response.

Notably, management remains optimistic about PSAT’s prospects, which are expected to drive growth and boost capabilities of the new segment in the cybersecurity market.

Proofpoint continues to expand abroad. Its international business grew 29% year over year and accounted for 20% of total revenues in the first quarter. However, the coronavirus-induced downturn in Europe was an overhang.

Proofpoint updated its 2020 revenue guidance to reflect uncertainties related to coronavirus impacts. The company now expects revenues of $1.005-$1.030 billion, down from the previous projection of $1.060-$1.067 billion.

Non-GAAP gross margin is projected to be 79%.

Non-GAAP earnings per share are anticipated in a band of $1.41-$1.46, lower than its previous guidance.

Free cash flow is envisioned in the range of $85-$135 million, down from $178-$182 million expected previously, due to an estimated expense of $25 million for the construction of the new company headquarters.

The guidance includes $20 million of payment to the repatriation of ObserveIT’s intellectual property and $35 million in net cash operating costs from the acquisition of ObserveIT.

Capital expenditures are expected to be approximately $94 million for 2020.

Non-GAAP gross margin is estimated to be 79%. Non-GAAP earnings per share are anticipated in a band of 38-41 cents.

Free cash flow is estimated in the range of break-even to $10 million.

Capital expenditures are expected to be approximately $12 million for second-quarter 2020, including $5 million for the building of Proofpoint’s new headquarters.

In the past month, investors have witnessed an upward trend in fresh estimates. The consensus estimate has shifted 16.5% due to these changes.

Currently, Proofpoint has a strong Growth Score of A, a grade with the same score on the momentum front. However, the stock was allocated a grade of F on the value side, putting it in the bottom 20% quintile for this investment strategy.

Estimates have been trending upward for the stock, and the magnitude of this revision has been net zero. Notably, Proofpoint has a Zacks Rank #3 (Hold). We expect an in-line return from the stock in the next few months.