Despite notices from the city, the amusement park has operated daily despite Gov. Gavin Newsom’s order to close outdoor water parks, among other businesses, due to the pandemic. The park’s operation has been openly advertised on television and social media as well.

As has been the case all week, the facility’s parking lot was packed with cars Thursday afternoon, as large groups of family and young friends streamed in to use its water park, mini-golf course, go-karts and video arcades, The Bee observed. Lines for popular water slides were long and busy, serving as a stark contrast to largely empty public spaces elsewhere.

The city has received a public complaint about the water park, prompting the Economic Development Advisory Committee to make contact with the business owner, educating them about compliance with the health order and future fines if noncompliant, according to Laura Matteoli, director of Roseville’s Economic Development department.

Because of the continued noncompliance, Matteoli said, Roseville’s code enforcement visited the business last week, again notifying them they were in violation and instructing them to shut down. A follow-up on Monday, during the third contact with the business, showed SunSplash continued to violate the state order, she said.

The city of Roseville has moved into enforcement mode, notifying the Roseville Police Department of SunSplash’s continued violation, which will lead to a compliance check and warning by officers. If the business continues to operate, Matteoli said, fines will be issued — starting at $100 and eventually reaching a $500 daily fine for repeated violations.

“Roseville is the only one that’s actively following up and going through our process that results in fining, which is not what we want to do with our businesses,” Matteoli said. “But it’s where we are going for those who are not compliant.”

The only way for SunSplash to be compliant with statewide health orders is to shut down. The mini-golf area of the park is also currently understood to be shut down in the order, as it is part of the overall water park, Matteoli said.

Golfland SunSplash declined to comment, citing advice from the company’s attorneys. The company, however, acknowledged on social media accounts that past patrons may be nervous about visiting, even offering a “test the waters” special. In a Facebook post last month, the park offered patrons the ability to return tickets within the first hour to receive credit for a visit next year.

Comments on the post from those who visited ranged from those who said they felt comfortable to others who complained that little social distancing was taking place, to which SunSplash responded in part, “While we have distancing markers throughout our whole facility, it is a 2-way street with our guests. Unfortunately, we cannot control what our guests do.”

Still others posted to the park’s Facebook page appreciation for it being open, saying it was one of the outlets where children and families could go amid the ongoing closures across the state.

Local health officials have acknowledged that reopenings in July of restaurants, stores, barbers and hair salons may have convinced people that the virus risk had gone away, triggering a surge. Those businesses have since been limited to outdoor service as a way to quell the recent surge.

Placer County has 2,039 recorded cases of the coronavirus and 20 deaths from COVID-19 as of Thursday. The county reported 41 new infections Thursday and four new deaths since Monday. In addition, 59 people are currently in Placer County hospitals for the virus, 10 of whom are in intensive care.

Matteoli believes many businesses were confused about whether they could be open when Newsom’s order to re-close businesses was issued last month. Her office has received 44 complaints, but SunSplash is only one of two active complaints that has persisted and will be enforced by the police department. It’s not known which other Roseville business was noncompliant.

The Placer County Public Health Department has also weighed in, advising SunSplash that they are not following Newsom’s orders for California, despite being located in one of the counties long on the coronavirus watchlist.

“Placer County Public Health has provided education regarding the State’s order to the facility referenced on multiple occasions, which is Public Health’s role,” a department statement said.

Health officials have also said the uptick in cases in July stemmed from gatherings between family members who live in different households. In Placer County specifically, there have been “many cases with histories of social gatherings,” county public health officer Dr. Aimee Sisson said.

According to the water park’s website, masks are recommended for guests, as well as social distancing whenever possible. Any guest that does not follow social distancing may be asked to leave by an employee. The park is also limiting ticket sales, marking off areas to encourage distancing and increasing cleaning.

Many groups, while walking into the park or while on rides, appeared to not be wearing masks Thursday.

Jason Fragnito, who was at the park for the first time since the pandemic began, was wearing a mask as he walked in with relatives.

He said his group planned to wear masks and socially distance when not on rides, where they planned to just hold the masks in their hands. While he had not been to SunSplash this season, he was not anxious about the possible danger of community spread that state and Placer County health officials have warned about for months.

“Everything is a concern right now, but you can’t stop living,” Fragnito said. 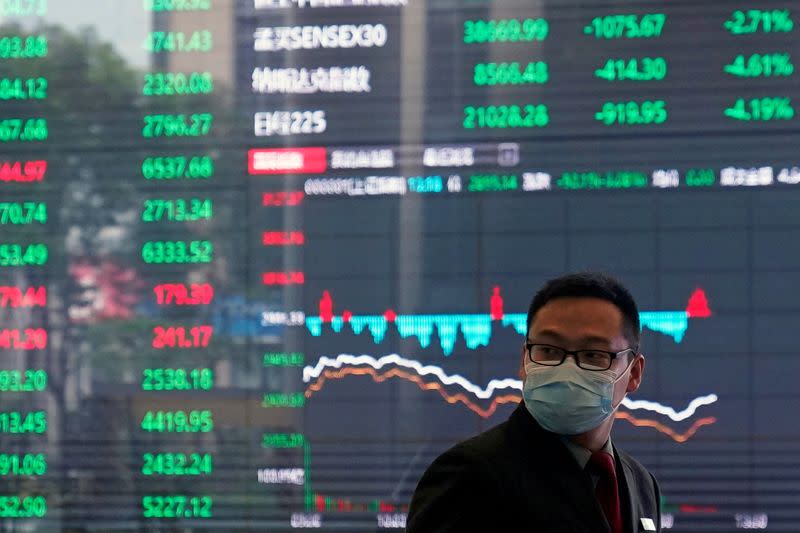