Just when investors thought Masayoshi Son was reining in risk at SoftBank Group Corp., the Japanese billionaire’s foray into highly leveraged derivatives is giving them fresh reason to worry.

SoftBank shares tumbled 7.2% on Monday in Tokyo, erasing about $9 billion of market value. The drop came after the conglomerate made massive bets on high-flying technology stocks using equity derivatives — and despite one report that it has billions in paper gains.

Son’s career has been full of head-scratching acquisitions and strategic shifts, but the 63-year-old had spent much of this year taking investor-friendly steps that made it seem he was finally listening to shareholders like activist Elliott Management Corp. His latest move touched off concern that SoftBank is embarking on another risky endeavor that could lead to losses like those it suffered on office-sharing startup WeWork. Son himself is leading the options trading with a small staff that executes his ideas, according to people familiar with the matter.

“Son is a speculator — not this visionary everyone claims he is,” said Amir Anvarzadeh, a market strategist at Asymmetric Advisors in Singapore who has been covering SoftBank since it went public in 1994. “This is yet another proof of that, as he is never too far from the action when a bubble is formed.”

SoftBank disclosed in August that it was establishing an asset management arm to trade public securities and mentioned it could use derivatives. What has alarmed shareholders is that Son appears to be using options to amplify his exposure to a corner of the market where valuations have soared and mercurial individual investors are playing an ever-greater role. SoftBank hasn’t disclosed details of its trading and the company declined to comment for this story.

Son’s announcements earlier this year that he would sell 4.5 trillion yen ($42 billion) in assets and buy back 2.5 trillion yen of shares had helped SoftBank’s stock recover from a plunge after the WeWork missteps and coronavirus outbreak. Shares more than doubled from their March lows, touching the highest levels in two decades last month.

It’s far from certain that SoftBank’s options bets have exposed the company to undue risk. Indeed, derivatives are designed to help investors hedge their exposure to sudden stock moves or surges in volatility. SoftBank’s derivatives trading began in June with relatively conservative positions, such as collar trades, according to one person familiar with the matter, who asked not to be identified because the details are private.

The Financial Times reported that SoftBank spent about $4 billion on options focused on tech stocks with an overall exposure of about $30 billion. The company is sitting on paper profits of about $4 billion in gains from those stakes, the newspaper said, citing people familiar with the matter.

Son has experimented with dozens of businesses since founding SoftBank in 1981. He began his career in software distribution, trade shows and magazines, before expanding into telecommunications and startups. He built his reputation when he took stakes in hundreds of fledgling companies, including what became Chinese e-commerce giant Alibaba Group Holding Ltd.

Son’s big bets have often baffled his investors. In 2006, SoftBank acquired the Japanese wireless operations of Vodafone Group Plc in the largest leveraged buyout ever in Asia at the time. Few gave him any chance of turning around the troubled business, but he succeeded by getting exclusive rights to the first iPhone in Japan.

He tried a similar playbook with his purchase of wireless operator Sprint Corp. in the U.S., but that turnaround proved far more difficult and Son sold the business this year. His $32 billion purchase of chip designer Arm Ltd. four years ago sent his stock tumbling, and he’s now negotiating to sell the business.

In another controversial move, he set up the $100 billion Vision Fund to take stakes in scores of tech startups. The fund reported $17.7 billion in losses for the fiscal year ended in March after writing down the value of holdings, including WeWork and Uber Technologies Inc. The outlook for those types of investments has since brightened thanks to a market surge that helped boost startup valuations and demand for initial public offerings.

“SoftBank keeps changing its strategy and we are now a long way from ‘taking minority stakes in technology startups,’” said Atul Goyal, senior analyst at Jefferies. Still, Goyal said betting against SoftBank shares was risky as long as the company remains committed to its buyback program.

As for SoftBank’s potential impact on the broader stock market, the idea that any single options buyer could drive market-wide swings has drawn skepticism in the past.

But as volumes have surged in specific stock options over the summer, some analysts are beginning to revise their thinking.

“SoftBank has a bit of a reputation for taking big, one-way bets. It wouldn’t surprise me if market participants looked at what they were doing — throwing around big directional exposure — and trying to ride their coattails to some extent,” said Ilya Spivak, head Asia Pacific strategist at DailyFX. “But could they be solely responsible for driving markets in a direction? Sounds very far-fetched.”

What’s clear is that news of SoftBank’s position has injected a jolt of uncertainty into the market, with questions about Son’s exposure and his plans for future trading.

“Now that these trades have been uncovered they are likely to continue to influence trading so expect a bumpy ride ahead as we find an equilibrium and traders look to exploit their newfound knowledge,” Jim Reid, a global strategist at Deutsche Bank AG, wrote in a note. “Experience tells you we haven’t heard the last of this story and that unintended consequences often happen around these type of events.” 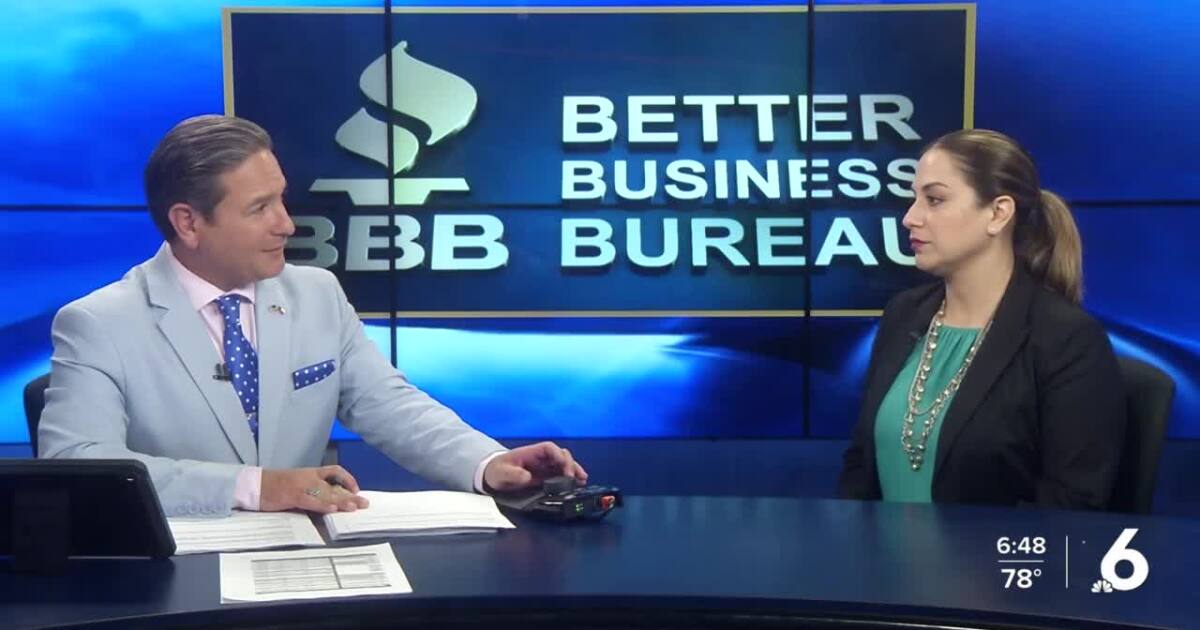