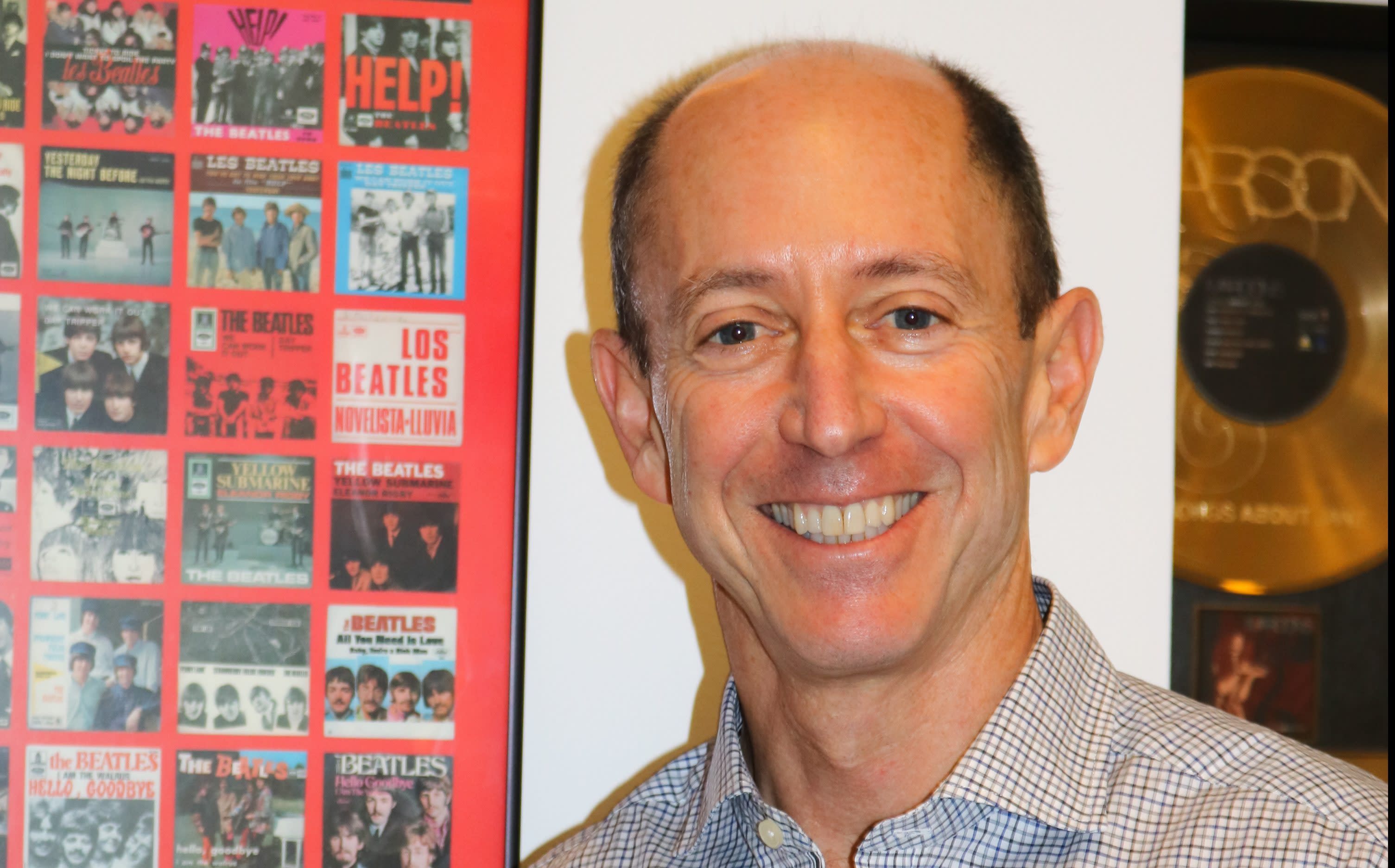 Sony/ATV Music Publishing has promoted Peter Brodsky to General Counsel and Executive Vice President, Business Affairs, the company announced Wednesday (May 27). Brodsky is based in the company’s New York office and reports directly to Sony/ATV Chairman and CEO, Jon Platt.

According to the announcement, as General Counsel and EVP, Business Affairs, Brodsky leads the company’s legal and business affairs department worldwide. He is responsible for building and implementing its global business strategy as well as providing guidance and counsel on all Sony/ATV legal matters. Brodsky also oversees Sony/ATV’s major catalog acquisitions, North American digital initiatives and strategies for licensing its catalog to digital music services and other platforms.

Sony/ATV Chairman and CEO Jon Platt stated, “Peter is a key member of Sony/ATV’s leadership team, and his invaluable counsel is integral to our success. His guidance on strategic business opportunities is of great benefit to our global teams and, most importantly, to our songwriters. An expert in copyright reform, Peter has been an influential advocate for the songwriting community, and I am confident he will continue to move the needle as our new General Counsel.”

“I am thrilled to continue working with Jon and the entire team at Sony/ATV as we build a new chapter for this great company. It is truly an honor to represent our unparalleled songwriters and the world’s greatest collection of songs,” said Brodsky.

In addition to his global responsibilities, Peter plays a key role in U.S. legislative matters related to music publishing, such as copyright reform, and works closely with the National Music Publishers’ Association on these issues. Recently, his reform efforts included the passage of the Music Modernization Act in 2018.  He is a member of the Board of Directors for ASCAP and The Mechanical Licensing Collective.

Prior to his promotion, Brodsky held the position of EVP, Business Affairs at Sony/ATV and has led the company’s legal and business activities since 2007. Among other accomplishments, he played a lead role in Sony’s acquisition of EMI Music Publishing.

He previously worked at BMG Music Publishing, where he led BMG’s business and legal affairs department.  Brodsky began his career as an associate at the law firm of White & Case in New York.