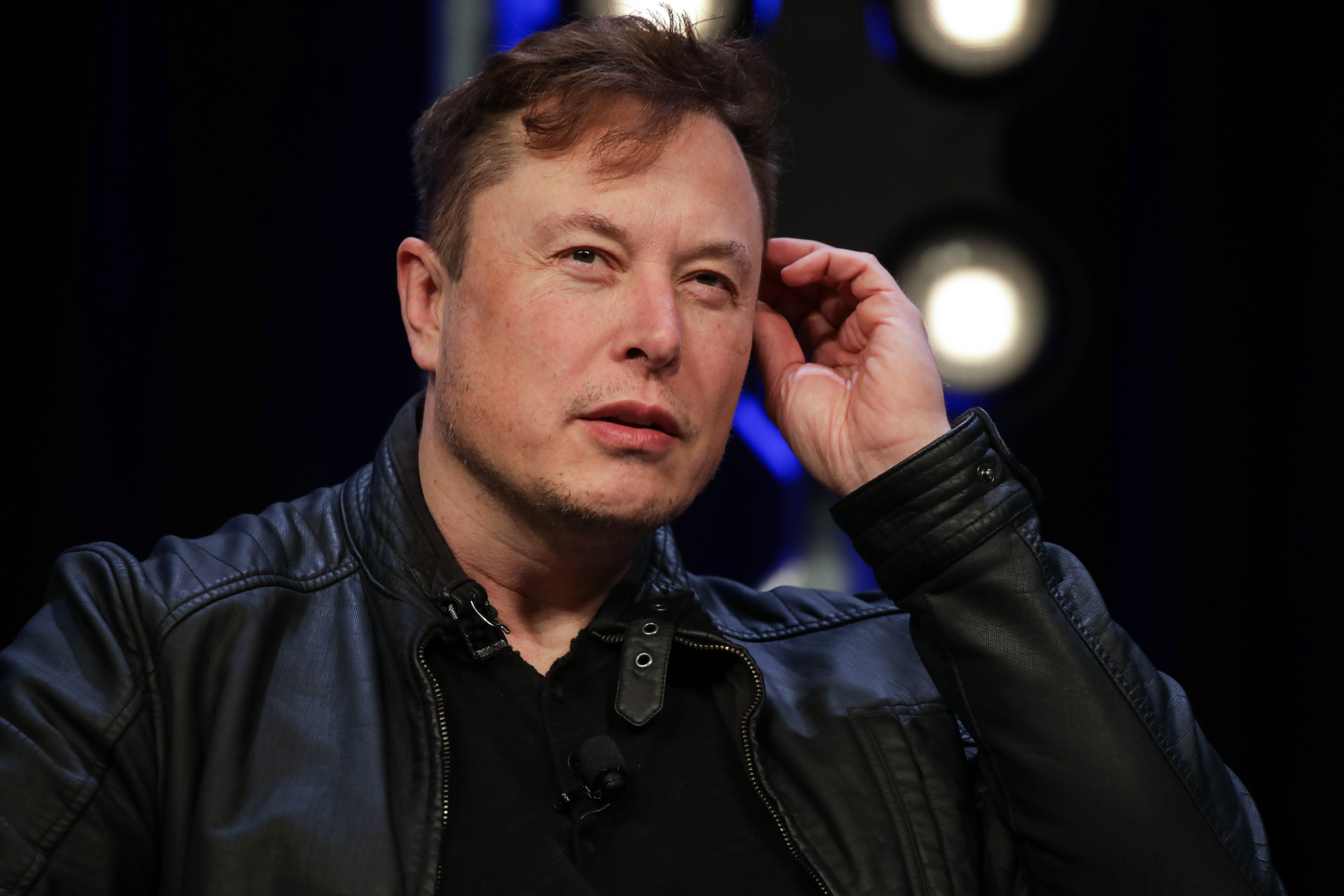 Tesla (TSLA) CEO Elon Musk assailed the social distancing measures in place over the past several weeks in the electric car-maker’s home state of California and across the country, which led to a weeks-long closure at the company’s flagship Fremont factory.

“I would call it forcibly imprisoning people in their homes against all their constitutional rights … breaking people’s freedoms in ways that are horrible and wrong and not why people came to America,” Musk said during a public call with analysts and investors after reporting first-quarter earnings results Wednesday afternoon, adding an expletive. “It will cause great harm, not just to Tesla, but to any company. And while Tesla will weather the storm, there are many small companies that will not.”

The remarks doubled down on Musk’s earlier calls to reopen businesses and operations after weeks of country-wide social distancing measures. Earlier Wednesday, Musk wrote on Twitter to “FREE AMERICA NOW.”

Tesla’s own business operations have been disrupted by stay-in-place orders. The company temporarily suspended production at its factory in Fremont, California, and most operations at its Buffalo, New York, facility in late March, after workers and other stakeholders called for a temporary halt of the facilities as the coronavirus outbreak escalated.

“We are absolutely continuing our Model Y capacity expansion at full speed at both Giga Berlin and Giga Shanghai and here in Fremont when they will let us continue,” Musk said during the analyst call.

Musk’s remarks about the corporate and economic damage caused by shelter-in-place measures have been evidenced by other recent earnings results and economic data. However, his suggestion for a quick reopening of the country’s businesses contradict the advice of many health experts and state officials calling for further social distancing to prevent a resurgence in coronavirus cases.

Earlier this week, a string of counties in the San Francisco Bay Area extended their lockdown through at least the end of May, impacting millions of constituents. And in a recent Twitter post, California Governor Gavin Newsom said that California “can only keep flattening the curve if we stay home and practice physical distancing.”

Similar messaging has come from some officials at the national level. Dr. Deborah Birx, the White House’s coronavirus response coordinator, said social limits would need to “be with us through the summer” in a media interview earlier this week.

The coronavirus had infected more than one million people in the U.S. as of Wednesday evening, according to Johns Hopkins data.

Tesla shares were up more than 8% to $871.91 apiece as of 7:53 p.m. ET, after the company reported better than expected first-quarter revenues and an unexpected profit.

We don’t need gyms to reopen. We never really needed them in the first place.

Brand tweets about being an anti-racist ally are not enough

Synopsys, Acushnet, CrowdStrike, Zoom and Netflix highlighted as Zacks Bull and Bear of the Day

What future for sport and sponsors after the coronavirus lockdown?

Of Course Donald Trump Gassed Americans For A Photo-Op