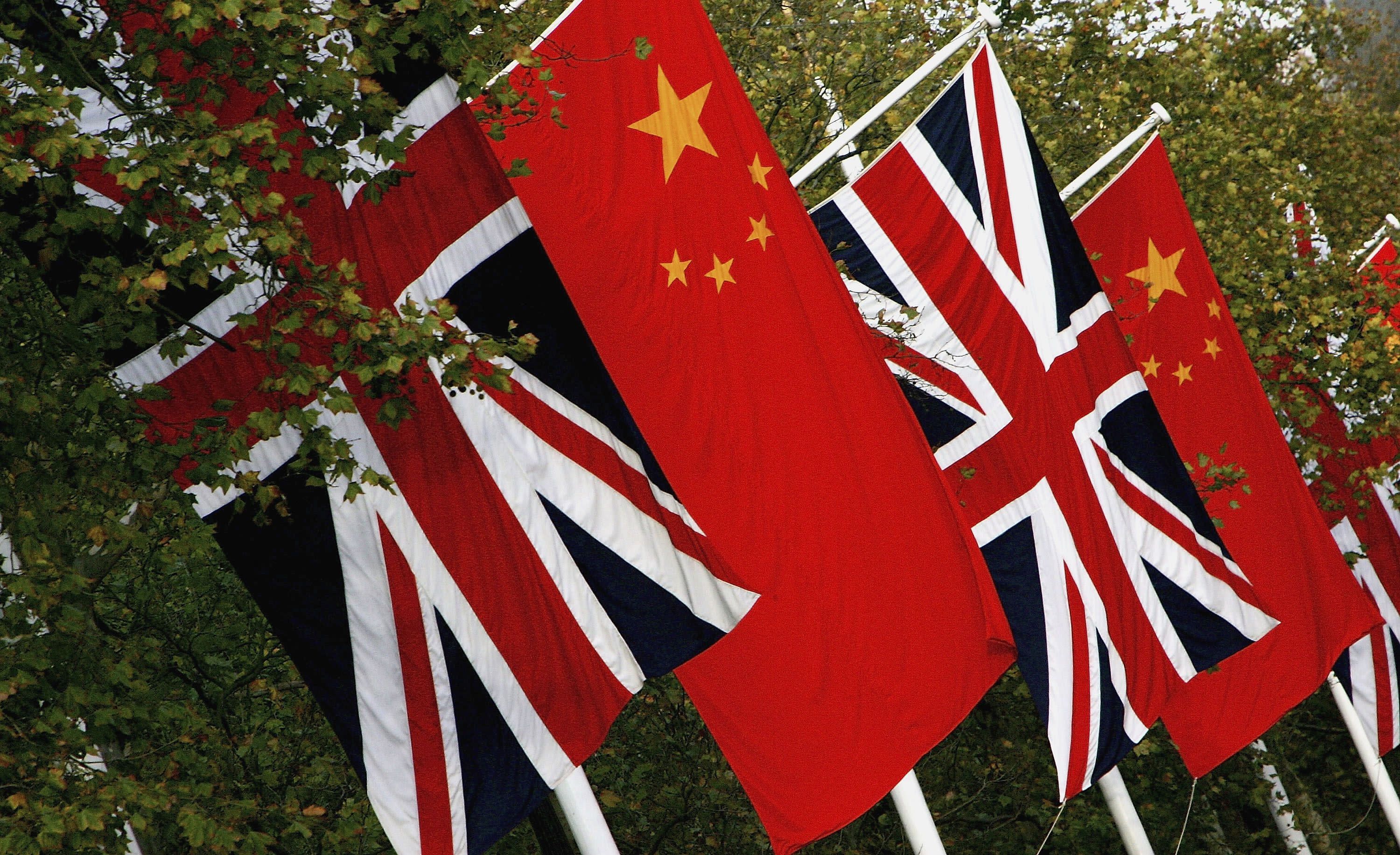 (Bloomberg) — The U.K. is heading for a damaging showdown with China as it takes on Beijing over Hong Kong and Huawei Technologies Co.

Prime Minister Boris Johnson’s government has criticized Beijing’s planned imposition of a security law on the former British territory of Hong Kong, and is taking steps to exclude Huawei from its fifth-generation mobile networks by lining up potential replacements.

The upshot is that China has become an overriding foreign policy priority of the Johnson government just as it attempts to reach a deal with the European Union on future relations. It’s a challenge that risks leaving the U.K. out in front on its own, having left the shelter of the bloc of some 450 million people on Jan. 31 to pursue its Brexit ambitions.

China’s Hong Kong representation delivered a clear message to Britain on Wednesday evening to keep its hands off. The U.K. has no power of sovereignty, nor does it have power of governing or “supervision” over Hong Kong after its return to China in 1997, the city’s Office of the Commissioner of China’s Ministry of Foreign Affairs said in a statement.

One potential solace for Johnson lies with the U.S., where the Trump administration has been prodding allies globally to adopt a more skeptical stance to China and to shun technological advances including the 5G capabilities offered by Huawei, which Washington says is a security risk.

Johnson gave the Chinese company the green light in January to supply parts of the U.K.’s 5G network, angering the Trump administration. But the prime minister and his team have become far more skeptical of China since the coronavirus pandemic hit the U.K.

In the face of growing opposition to China among his Conservative Party and Britain’s international allies, Johnson is now seeking to limit Huawei’s role. The government held talks last month with Japanese technology company NEC Corp. as part of efforts to diversify the range of equipment providers for the U.K.’s 5G networks, a person familiar with the matter said. Samsung Electronics Co Ltd is also being looked at as a possible option, the person said.

The U.K.’s reconsideration of Huawei is likely to influence decisions on its role in countries from Canada to Germany, where there are already signs of growing resistance to the Shenzhen-based company. Canadian operators Bell and Telus Inc. this week both selected Swedish telecoms equipment maker Ericsson and Nokia of Finland to build their 5G networks, while in Germany Telefonica Deutschland opted for Ericsson.

The more immediate anger is trained on China’s treatment of Hong Kong. Whereas EU foreign ministers avoided any threat of sanctions and instead expressed “grave concern” at Beijing’s actions in regard to the territory, the U.K. – which did not take part in the EU call since it is no longer a member of the bloc – stepped up with a concrete response.

Johnson, in an op-ed published in the Times of London and South China Morning Post newspapers Wednesday, offered a haven for as many as 3 million Hong Kong inhabitants if China imposes the security law, escalating tensions with Beijing. “We will honour our obligations and provide an alternative,” he said.

The irony is that the U.K. is effectively leading Europe’s response to what are widely held concerns of China’s increasingly assertive stance just as it threatens to break with the bloc without a trade deal. Germany and France in particular are forging plans for a stronger Europe to better fend off China, with stronger investment screening, a more coherent industrial strategy and more unity in dealings with Beijing.

Plans for what was supposed to have been a year of EU-China dialogue were derailed by the coronavirus pandemic. Chancellor Angela Merkel and President Xi Jinping on Wednesday postponed an EU-China summit planned for September in Leipzig to a later date.

Ultimately, the U.K. is a country of 65 million whose economy is through the floor as it sets out to forge post-Brexit relations in a post-pandemic world. And it’s up against a country of 1.4 billion on an ascendancy that seems inexorable whatever Trump throws at it.

Ultimately, says Janka Oertel, director of the Asia program at the European Council of Foreign Relations in Berlin, whatever Europe’s concerns over Hong Kong, for China “there is no problem in just breaking the Sino-British declaration, blatantly breaching it, and thinking you can get away with it, and guess what, they probably can.”

As China’s ambassador to Italy Li Junhua wrote on June 1: “Do not underestimate the Chinese will on Hong Kong.”