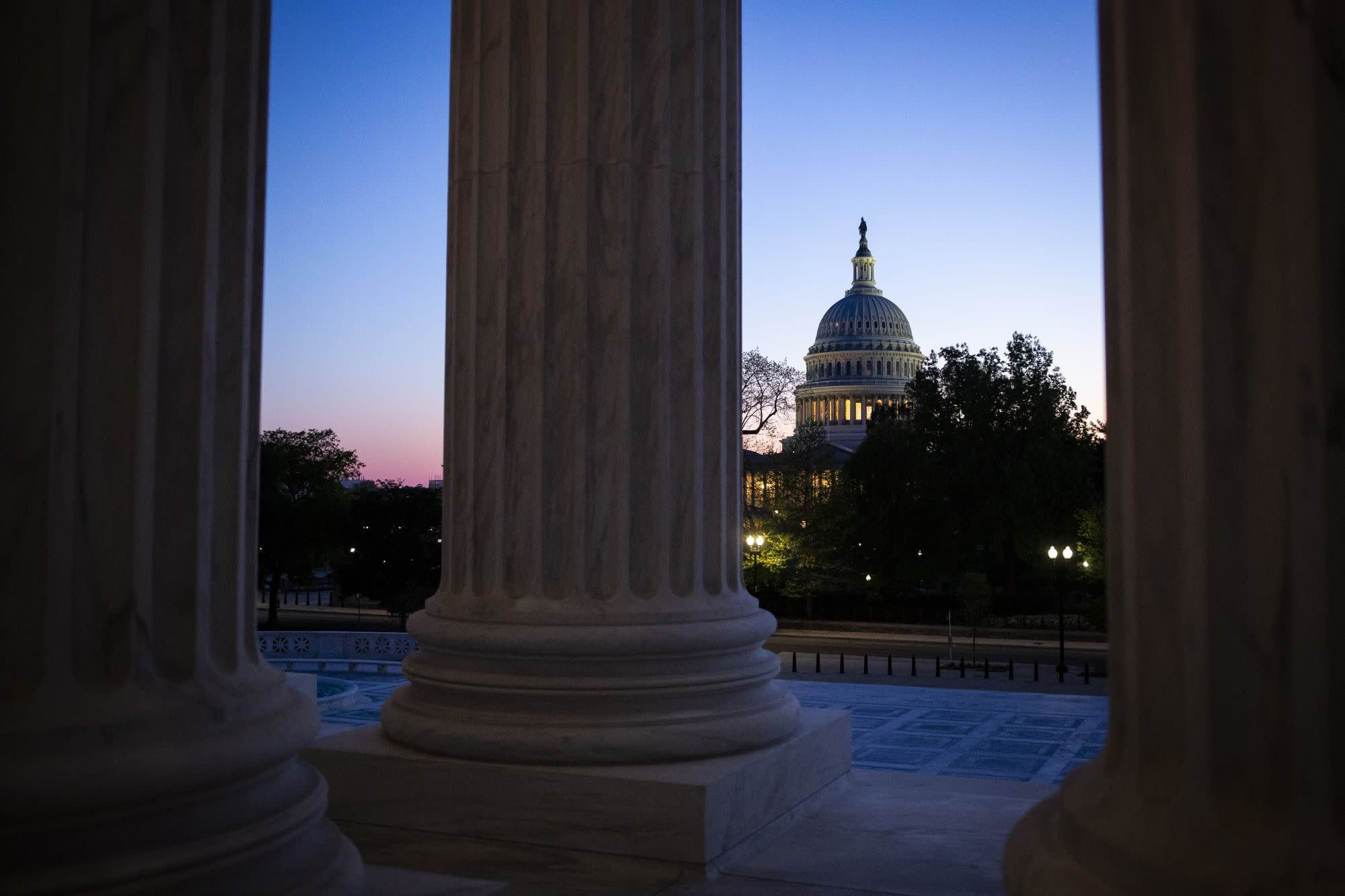 (Bloomberg) — The Senate has passed an extension of the popular Paycheck Protection Program for small businesses, which was set to close down Tuesday night with more than $130 billion in funding left over.

The extension to Aug. 8 was offered by Senator Ben Cardin, a Maryland Democrat, and cleared the chamber by unanimous consent. The House has yet to take up the bill but could pass it as soon as Tuesday night.

The Small Business Administration, which ran the PPP with the Treasury Department, is set to stop accepting new applications at 11:59 p.m. Eastern Time on Tuesday. The $669 billion program had approved more than 4.8 million loans totaling $520.6 billion as of Tuesday night, the SBA said. There was $134.5 billion remaining as of Saturday that will be returned to Treasury unless Congress re-purposes it.

Cardin said that the June 30 deadline was a “reasonable assumption” when the PPP program was established in March. “We thought by the end of June that our economy would be back on track and we would not need to have additional applications after that date.”

PPP loan money used for payroll in accordance with guidelines do not have to be repaid.

Senator Rick Scott, a Florida Republican attempted to amend the extension to limit future loans to the most needy businesses, but dropped that attempt in the face of objections from Cardin, who said the PPP could be modified in the next round of stimulus.

Senator Susan Collins, a Maine Republican, said that the PPP was likely to be modified next month so that businesses must show revenue losses in order to qualify for future loans.

The Senate is about to leave on a two-week recess on Thursday amid a worsening economic outlook because of a resurgence of the coronavirus. Senate Majority Leader Mitch McConnell said earlier Tuesday that the Senate would take up and debate another virus relief package in late July.

Proposals are emerging for a modified loan program or a different initiative to provide additional assistance to small businesses and to target help for the smallest of firms and companies in disadvantaged areas.

Senator Marco Rubio, another Florida Republican and the chairman of the Senate Small Business & Entrepreneurship Committee, said he’s reconvened the bipartisan task force that helped create the PPP to reach a deal for the next phase of assistance. Rubio said in a tweet Tuesday night that he didn’t object to the PPP extension.

He is considering legislation for expanded use of PPP funds such as by allowing chambers of commerce to apply and setting aside funds for businesses with fewer than 10 employees. Cardin and other Senate Democrats have introduced a bill that would allow a second loan for borrowers with fewer than 100 employees that have lost at least half their revenue because of the pandemic.

Similar bills are being negotiated in the House, and small business advocates expect those ideas to be part of negotiations on a broader stimulus package in July.

Treasury Secretary Steven Mnuchin said in testimony before the House Financial Services Committee on Tuesday that the Trump administration supports enacting additional stimulus legislation by the end of July. He said he’s already had discussions with the Senate about re-purposing PPP funds for businesses hardest hit by the pandemic, such as restaurants and hotels.

Dems Want to Extend $600 Unemployment Boost. GOP Has Other Ideas.