An entrepreneur is someone who starts a business. Entrepreneurs are some of the most storied figures in their fields. They are credited with originating industries, building large fortunes and, sometimes, changing the world. They also take great risk for uncertain reward. Here’s more about what an entrepreneur is and what one does.

For instance, one essential element of entrepreneurship is creating something. The CEO of a Fortune 500 company may be a remarkable businessperson. But if the CEO didn’t found the company, he or she might not be considered an entrepreneur.

And a skilled programmer who co-founds a technology startup might be seen as an entrepreneur even if his or her contribution consists of nothing but writing code. Often technical experts partner with one or more individuals that have the marketing, managerial and financial talents to build a successful entrepreneurial team.

Many definitions of entrepreneur incorporate some combination of these characteristics:

A business person who doesn’t show at least most of these traits may not be an entrepreneur.

Entrepreneurs are known for creatively envisioning solutions to problems and building successful companies around those solutions. For example, Steve Jobs and Steve Wozniak created the first Apple computer and made it the foundation of one of the world’s most valuable businesses. Other examples of entrepreneurial innovation include Henry Ford with mass-produced automobiles, Walt Disney with animated films and Jeff Bezos with Internet e-commerce.

Willingness to accept risk defines the entrepreneurial mindset. Without tolerance for the possibility of failure, significant innovation of the sort associated with entrepreneurs is unlikely. Sir Richard Branson is one of the most storied entrepreneurs ever, with dozens of start-ups in industries from music to transportation to his credit. Branson is known for embracing risk. However, he exemplifies the successful entrepreneur’s approach to risk. For example, entrepreneurs should accept and even seek risk while avoiding anything that could bring down the whole enterprise.

Even risk-tolerant and innovative individuals can be dreamers rather than entrepreneurs if they are unable to make those dreams into reality. Entrepreneurs have to be able to plan and bring to life enterprises to be worthy of the name. Philo Farnsworth, for example, almost single-handedly invented television as we know it today. But he was never able turn his pioneering creation into a lasting business. He was more innovator than entrepreneur.

Twenty-First Century entrepreneurs are often recognized for raising huge sums of money from venture capital investors. It’s not essential for entrepreneurs to have massive financial backing before beginning new ventures. Sweat equity uses personal labor instead of outside money to create business value. Meanwhile, bootstrapping funds expansion with retained profits rather than money borrowed or acquired by selling ownership shares. But starting a business always takes some money, even if only from accumulated personal savings or loans from family and friends.

Entrepreneurs often possess considerable personal charisma along with an ability to convince others to assist them in their enterprise. Elon Musk, founder or co-founder of PayPal and Tesla among others, is a prime example of someone whose vision and energy inspires people to invest, take jobs and purchase products of the ventures he begins.

A business leader who lacks significant ownership in the enterprise is more employee than entrepreneur. Sometimes entrepreneurs eventually surrender controlling or majority ownership in their companies to investors. However, ownership and the consequent exposure to great reward and great risk, is considered part of the entrepreneurial profile.

This is neither an exhaustive nor essential list. For example, entrepreneurs often display extraordinary energy and devotion while working the typically long hours needed to start a business. And revolutionary innovation may not always be present. An entrepreneur can create a successful chain of auto repair shops without doing anything much differently from others before him, for instance.

While great wealth often accrues to successful entrepreneurship, people who start and run businesses may have other significant motivations. For instance, business owners often cite independence and autonomy as primary reasons for starting enterprises.

Flexible schedules, doing certain types of work such as work with animals and providing jobs for family members are also reasons for becoming entrepreneurs.  Social entrepreneurs are special types who start enterprises more to improve social conditions or relieve human suffering than to benefit themselves.

Entrepreneurs start businesses, especially those based on innovative concepts. They often create significant wealth but their main motivation may lie elsewhere. They generally exhibit an affinity for risk-taking as well as creativity, charisma, skill at organization, fundraising talent and desire to control their own destinies.

While successful entrepreneurs are to many the face of business, not all business leaders are entrepreneurs. Rather, entrepreneurs comprise a minority, those who start businesses rather than just running them.

The post What Is an Entrepreneur? appeared first on SmartAsset Blog. 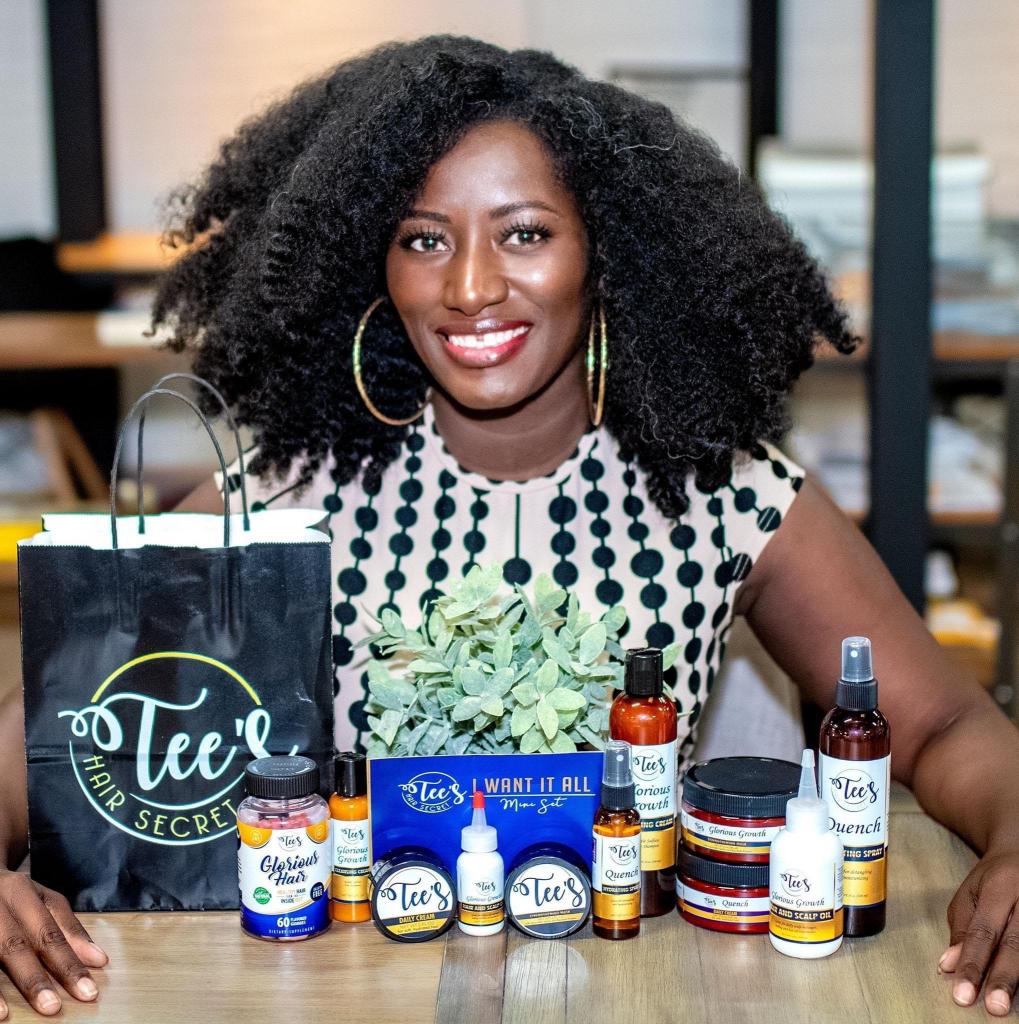 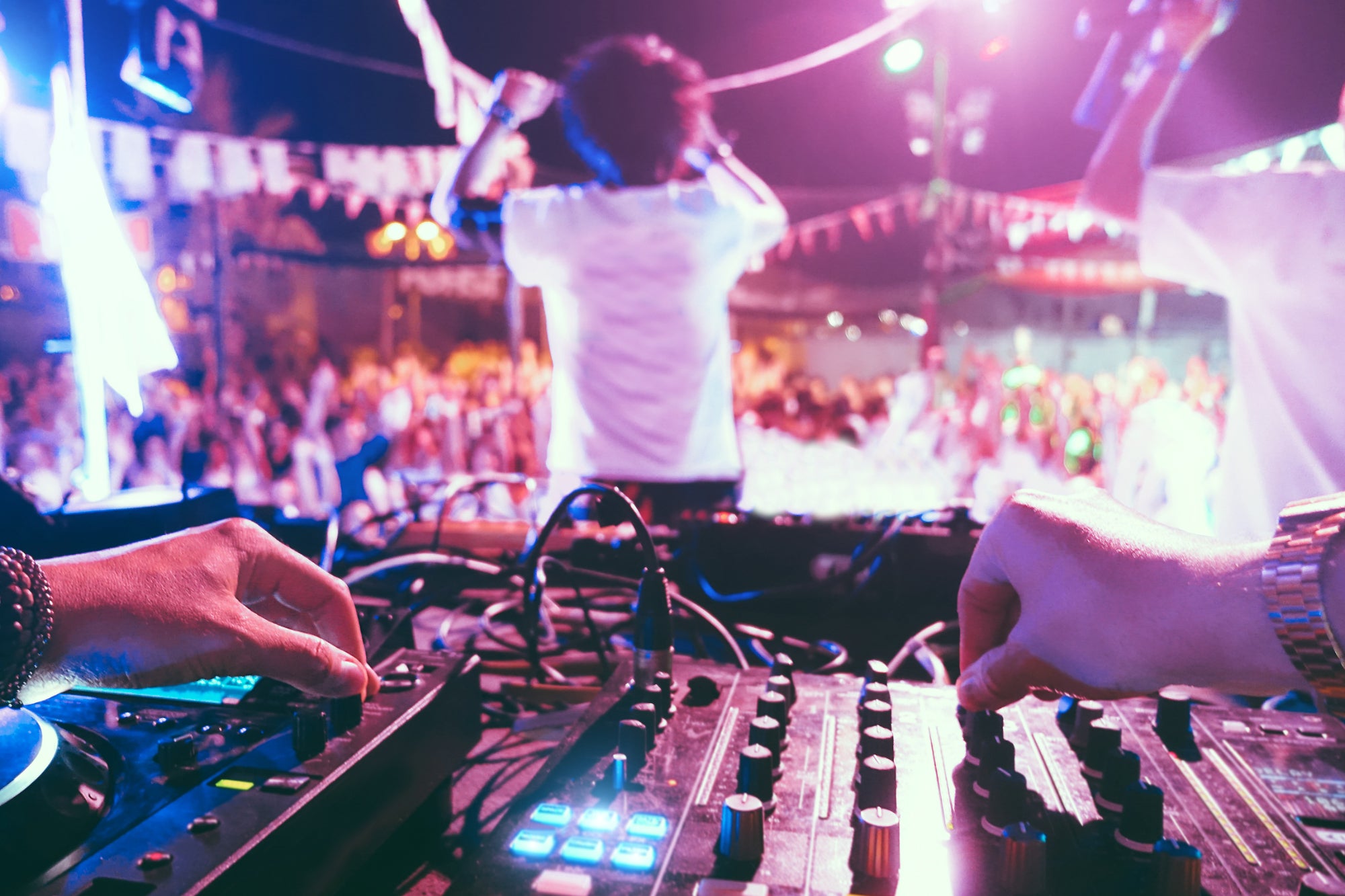 How This Entrepreneur Built a Defiantly Local Music Label