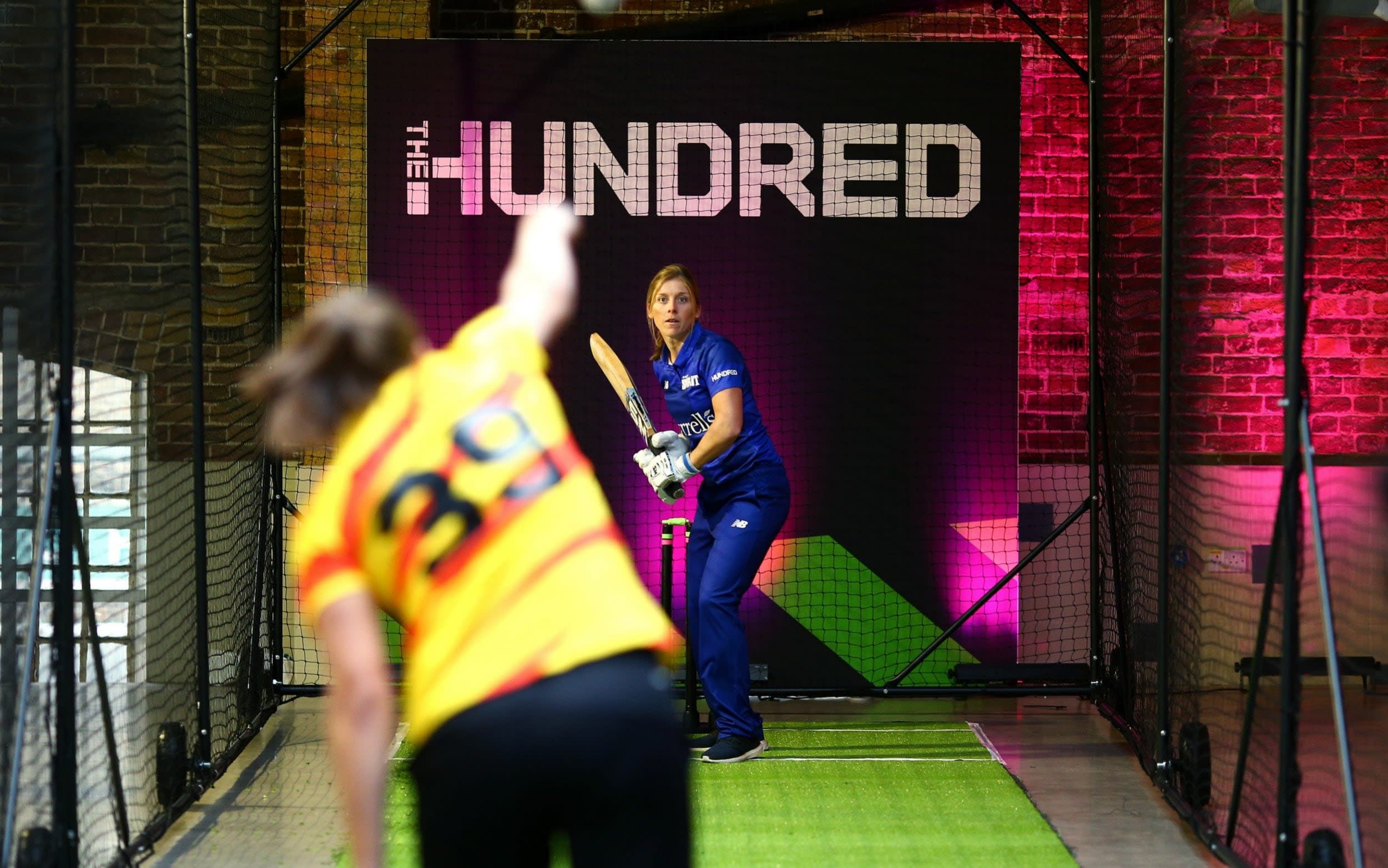 The much-anticipated postponing of the Hundred until 2021 was confirmed today by the England & Wales Cricket Board, which admitted it had no choice but to delay its flagship event for 12 months.

Like so many things in life at the moment, postponing the Hundred was inconceivable only a few weeks ago. But with the country in lockdown and mass participation events unlikely to return in the foreseeable future there was no choice but to hold off on launching a product aimed at bringing a new audience to cricket.

In troubled times, the ECB has retreated back to its traditional base. The priority is supporting counties, players and grassroots. All those aspects will feel the impact of the postponement of the Hundred which goes way beyond mothballing new teams like the London Spirit and Birmingham Phoenix.

Tom Harrison, the ECB chief executive, restated his belief the delay makes the Hundred doubly important due to its broadcast value and stated aim of attracting a new audience. But in the meantime the decision will have ramifications.

For players not on big central contracts, the Hundred would have been a huge part of their income, more, for some, than their county contracts – and for four weeks’ work. Many Kolpak players were drafted, but tituation is not clear as Kolpaks will not be permitted in English cricket after 2020. The question is whether a new draft takes place. The ECB has not ruled this out.

Losses for host venues are expected to be £750,000-£3 million each. They were to be paid £65,000 per game, and to take 30 per cent of ticket and hospitality income. The MCC and Surrey were expected to earn the most, Glamorgan the least. All counties were also due £1.3 million, of which some has been paid and the rest promised. The ECB has been examining the clubs’ accounts to work out what needs to be paid to whom and the counties are hopeful of receiving the rest.

The loss of the Hundred means clubs will miss out on marketing themselves to the new audience the tournament was expected to attract. The Hundred sold 180,000 tickets in two weeks, the best in ECB’s history outside a global tournament, and the ECB data suggests most were aged under 40 and families. There are also further ramifications – 10 per cent of net revenue was to be invested in a grass-roots programme.

The Hundred was hailed as a game changer by the ECB because it put content back on free-to-air television. The BBC, which was due to show 10 men’s games and eight women’s matches, had promised to throw its full weight behind the event across all its formats – invaluable air time for a sport that has spent two decades behind the Sky paywall. The BBC’s share of the five-year £1.1 billion contract is around £10 million per annum but it provides the exposure the sport craves.

It is understood the first-year instalment from the broadcasters has been paid and Sky will not ask for a rebate, but the lost cricket will have to be made up over the rest of the deal. One idea is to extend the broadcast deal into a sixth year but this could potentially cause a £200 million revenue shortfall at the start of the next broadcast cycle.

It is understood the ECB was on the verge of announcing a new Hundred sponsorship deal with a major ice-cream manufacturer before the lockdown. It had already signed up KP Snacks as official team partner, with kits for the eight teams advertising its products. The Hundred was the vehicle that finally brought well-known consumer brands to cricket after decades relying on sponsorship from banking and insurance. The board should be able to roll the deals over until next year and reschedule payments for the rest of the contract.

Attracting new sponsors in 2021 will be complicated by the forecast global recession. The ECB is already searching for a replacement for Specsavers as Test sponsor. One idea is to offer Sky naming rights to the Test series or another competition as recompense for this summer.

The ECB recently announced equal prize money for the men and women. All marketing has featured female and male players alongside each other and the Hundred would have been a great opportunity to market the women’s game. Pay was a long way behind, with the highest women’s contract just £15,000 and the average salary 12 per cent of the men’s.

For most women cricketers, it was going to be their only source of income. Around 40 professional contracts were due to be offered this summer, but these are thought to have been put on hold. The women’s game is a growth area and a key part of the ECB’s Inspiring Generations five-year strategy, but Tom Harrison has admitted budgets will now have to be examined.

There are many and they have a very vocal presence on social media. There will be calls to drop the Hundred, although not from anyone within the game at this stage. Was it due to make money? That depends on who you talk to. The ECB claims it would make £10 million profit in year one with £40 million costs and £50 million revenue. Opponents say that does not include the payments to counties, which take costs up to £58 million. The spin sums up the whole tournament.

On the plus side, they’ve postponed The Hundred.

The board sold the television deal on the back of a new tournament. We are told the broadcasters, in particular the BBC, were not interested in an 18-county event. Opponents talk of a two-division Blast as an alternative, but broadcasters are not keen because they want a short tournament, with one or two matches per evening that can be televised. This is hard in an 18-team competition, in which the counties will not want to reduce the number of home matches, on which they rely for income. There is also the issue of promotion and relegation. Derbies are big earners, but what if the rivals end up in different divisions?

A report from Oakwell Sports Advisory last week suggested the ECB could sell equity in the Hundred franchises. The report was part-written by a former ECB employee and Oakwell has strong links with CVC Capital Partners. Selling franchise stakes is complicated and fraught with political issues. Host counties can veto selling equity in franchises based at their grounds and prevent the ECB selling shares in the competition. It is no surprise investors are sniffing around a market that opens up the south Asian population. Harrison had the chance to knock this down on Thursday. Instead he did not rule it out.

“Maybe coronavirus and the financial impact forces us to look at some of those opportunities. But that is something we will do with the game, not something we will jump into, because we are broadly in a strong position.”

Why Is Genuine Parts (GPC) Up 22.4% Since Last Earnings Report?

Thinking of Selling Your Business? 2 Steps to Get the Best Price