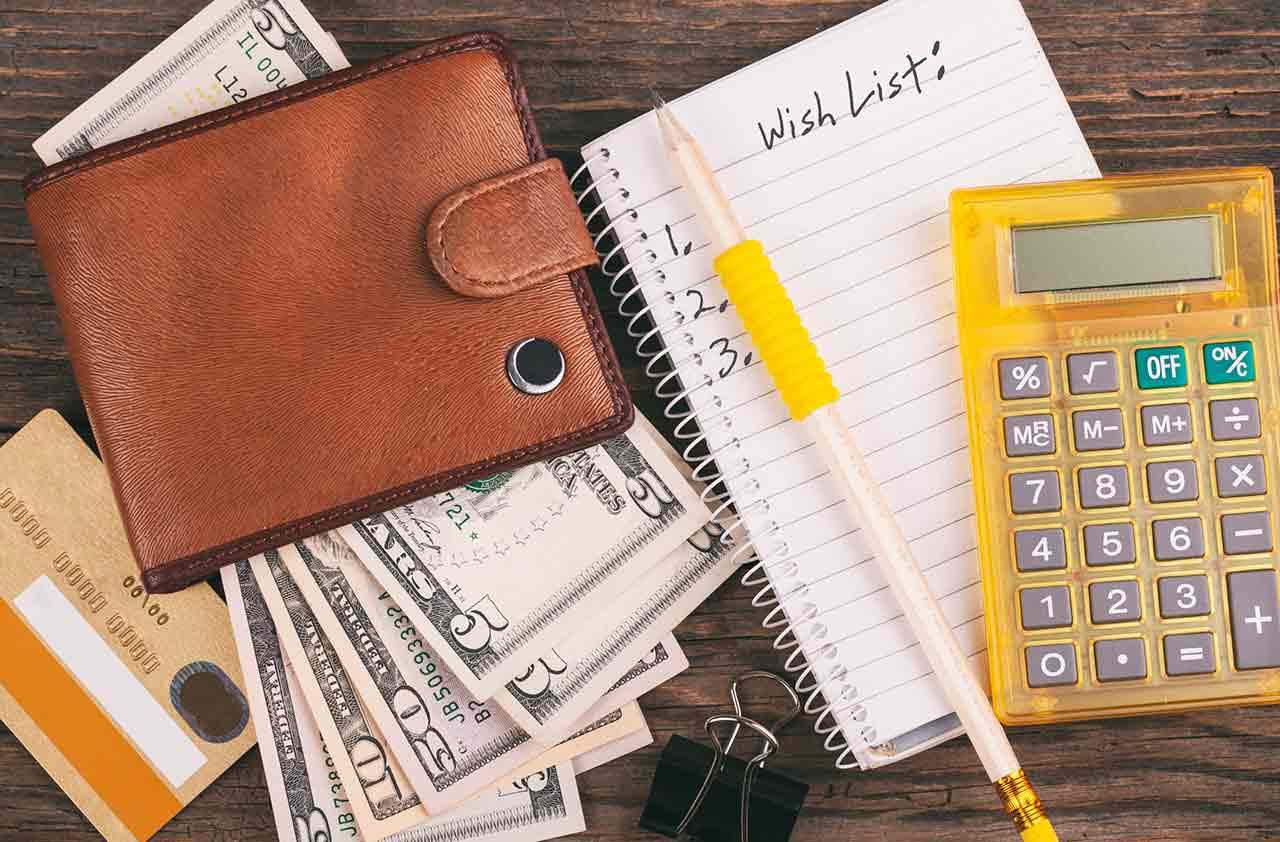 Like every other investor, I felt sick watching the Dow Jones industrial average lose three-eighths of its value in just 40 days in February and March. But I felt a little thrill as well. I had a list. I could buy stocks I loved at a discount. Or, to put it a little differently, I could now become a partner in some of the best businesses in the world at bargain prices.

Incredibly enough, many investors are resistant to bargains. They think of stocks as different from, say, sweaters. Imagine you have had your eye on a sweater in a store window, but it’s just too expensive. A few weeks later, it goes on sale at 10% off, but you wait–not enough of a deal. The next week, it’s marked down by another 20%, and you buy a gorgeous sweater to enjoy for life.

Waiting to buy at a sale price is a natural human endeavor, but stock investors often do the opposite. They buy when prices are rising–as though a store were beckoning you to buy a sweater by shouting, “Now Priced at 20% Extra!” Investors often see higher prices as a validation of a stock’s worth: It must be a good company if it keeps costing more to buy a share. Conversely, they think it must be a dog if the price keeps dropping.

Pretzel logic. That reasoning, however, is twisted. The very same company’s shares are offered, from day to day, at very different prices. Often the decisive factor, according to the late Benjamin Graham, the Columbia University polymath who was Warren Buffett’s mentor, is the mood of “Mister Market,” a guy who is sometimes full of optimism and sometimes horribly gloomy. Unfortunately, purchasing stocks when Mister Market is pessimistic requires discipline. A good trick is to make a wish list, whether on your computer, on paper or just in your head. What are the great companies you really want to own that are just too expensive now? Almost certainly, at some point, they will get cheaper. If they just keep going up, you may feel frustrated, but don’t worry. Dozens of great companies are out there. Wait for your price.

A good example is Starbucks (symbol SBUX, $74), which fell from $93 a share to $56 during the first two months of the global COVID-19 scare. When I bought Starbucks during this period, I did not, of course, pick the precise bottom. Nor do I know if Starbucks might again be back in the $50s (or lower) sometime soon. What I do know is that for years I have wanted to own part of this company, with its dominant global franchise, attractive locations and smart management. In addition, it’s a company with 4,200 stores in mainland China that have already undergone the cycle of coronavirus suffering and recovery and can educate their U.S. counterparts. (Prices are as of May 15, unless otherwise noted.)

Frame of mind is critical in wish-list investing. In 1987, Buffett wrote that when he and partner Charles Munger consider a stock purchase, “we approach the transaction as if we were buying into a private business.” Buffett and Munger see themselves as “business analysts” rather than stock analysts. Buffett explained that they “look at the economic prospects of the business, the people in charge of running it, and the price we must pay. We do not have in mind any time or price for sale.

Indeed, we are willing to hold a stock indefinitely.” I determine what I call a partnership price, one based not on strict calculations of return on investment or price-earnings ratio but simply linked to rough market capitalization (number of shares times price), a figure that I adjust to take into account balance sheets that are heavy with debt or cash. In other words, I make a loose estimate of what the company is worth, mainly by com­paring it with other companies. In the case of Starbucks, its market cap was about $100 billion when the stock was riding high early this year; debt and cash were not too significant. With the stock near its low, Starbucks’ market cap was $60 billion, or less than half the current market cap of McDonald’s (MCD), about one-third that of Netflix (NFLX) and one-fifth that of Procter & Gamble (PG). Rough comparisons like those persuaded me that Starbucks could come off my wish list and into my portfolio.

Wish-list investing is a variation of buying on dips. With that strategy, you typically own shares of a company already and purchase more when the price goes down. And you’re guessing it won’t fall more. With a wish list, you are not timing the market but making a long-term commitment to a company you love–ready, as Buffett says, “to hold a stock indefinitely.”

A wish-list company is one you are proud to own. One of those is Salesforce.com (CRM, $171), a leader in relationship management software, which helps companies acquire customers and service them via the cloud. Revenues at Salesforce are doubling every three years. Profits are minuscule, but it’s the business that counts–and the price of partnership, which fell from $193 a share on February 20 to $124 by March 16. I made my commitment. At the same time, I took the opportunity to buy another business I have wanted to own for a long time: Bank of America (BAC, $21), which lost half its value in little more than a month. I also decided it was time to buy companies in Europe, using the vehicle iShares MSCI EAFE (EFA, $55), an exchange-traded fund that owns such stocks as Nestlé, Novartis and SAP.

My fifth purchase during the COVID crash was also European: Paris-based Hermès International (HESAY, $72), the luxury maker and seller of leather goods, dresses, scarves, jewelry and furniture in 310 stores around the world. Hermès has extensive sales in China, and so the stock started its coronavirus decline in mid January, sliding from $80 to $55 in two months. At 31%, that loss looked modest compared with the decline of Starbucks or Bank of America. But family-controlled Hermès is a steady stock, and opportunities to pounce don’t come along often. I wrote about Hermès in the February issue of Kiplinger’s: “Can there possibly be a better business than one in which demand so exceeds supply?” At the time, the stock was trading at $75. I liked it then, but it didn’t come off my personal wish list until March.

Similarly, I bought Oneok (OKE, $32), the venerable natural gas pipeline and processing company that I wrote about in the April issue. Since then, the stock fell from $75 to $15, with the double-whammy of COVID and the petroleum-price collapse.

What’s still on the wish list? Wynn Resorts (WYNN, $78), the best of the casino companies, also began to fall in mid January because of its holdings in Macau, dependent on gamblers from China. Shares fell by two-thirds in just two months; I just didn’t pull the trigger. (You can’t buy all the sweaters that are on sale.) Nor did I take the occasion to buy Johnson & Johnson (JNJ, $148), one of the best-run health care companies in the world, or Chevron (CVX, $88), which hit a 10-year low.

Also, I regret that I have not (yet) bought Buffett’s Berkshire Hathaway (BRK-B, $169), a stock which, except during 2008-09, has gone nearly straight up. Berkshire fell about 30% but, unlike Hermès, hasn’t gained much of the loss back. The company is sitting on $128 billion in cash. Buffett certainly has his own wish list. Time to take Berkshire off mine and buy shares at last?

James K. Glassman chairs Glassman Advisory, a public-affairs consulting firm. He does not write about his clients. Of the stocks mentioned in this column, he owns Bank of America, Hermès, Oneok, Salesforce.com and Starbucks. His most recent book is Safety Net: The Strategy for De-Risking Your Investments in a Time of Turbulence.

See Also: The Best AI Stocks to Buy for 2021 and Beyond