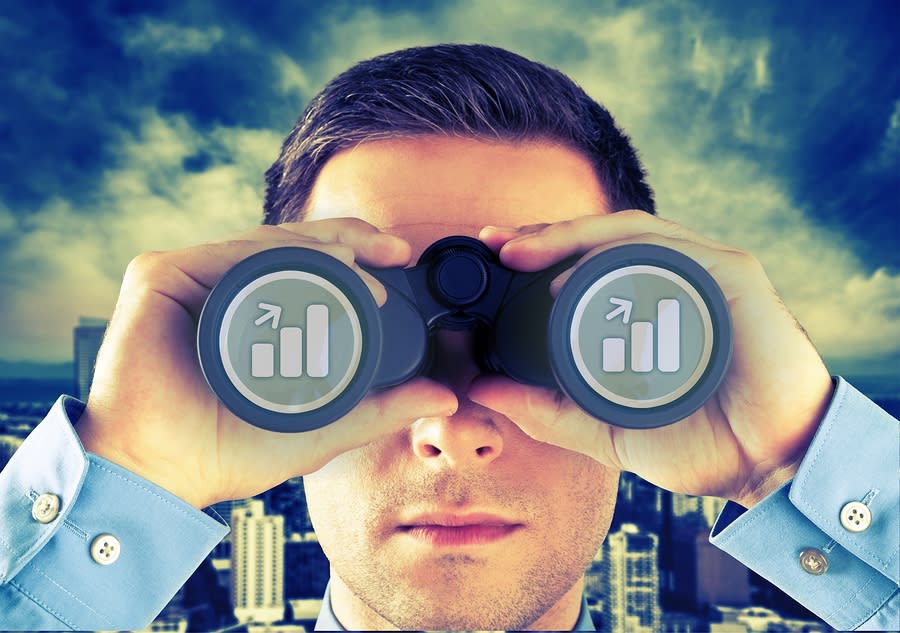 It has been about a month since the last earnings report for Paylocity (PCTY). Shares have lost about 0.1% in that time frame, outperforming the S&P 500.

Will the recent negative trend continue leading up to its next earnings release, or is Paylocity due for a breakout? Before we dive into how investors and analysts have reacted as of late, let’s take a quick look at its most recent earnings report in order to get a better handle on the important catalysts.

The company is benefiting from growing adoption of its solutions among clients with less than 50 employees. Moreover, healthy momentum in the company’s core and upper end of the market is a tailwind.

The better-than-expected earnings coupled with a bullish guidance by management for the full year is expected to buoy investor confidence in the stock. Nonetheless, the near-term headwinds to margin given the lower interest rate are a concern.

Paylocity’s top line was driven by a 23% rise in recurring revenues (97% of total revenues), which totaled $132.4 million. However, interest income on funds held for clients declined 1.5% to $4.39 million.

Channel referrals, mainly from brokers and financial advisors, represented more than 25% of new business in the reported quarter.

Partnerships in the technology space with computer software provider Compete and the microsavings tech company EvoShare were noteworthy in the period.

Cash flow from operations for the fiscal second quarter was $27.8 million compared with $8.3 million in the year-ago period.

For the fiscal third quarter, Paylocity expects revenues in the range of $168.5-$169.5 million, indicating 21% growth from the year-ago reported figure. Adjusted EBITDA is projected in the band of $63.8-$64.8 million.

In the past month, investors have witnessed a downward trend in estimates revision.

At this time, Paylocity has an average Growth Score of C, though it is lagging a bit on the Momentum Score front with a D. Charting a somewhat similar path, the stock was allocated a grade of F on the value side, putting it in the fifth quintile for this investment strategy.

Overall, the stock has an aggregate VGM Score of D. If you aren’t focused on one strategy, this score is the one you should be interested in.

Estimates have been broadly trending downward for the stock, and the magnitude of these revisions has been net zero. Notably, Paylocity has a Zacks Rank #2 (Buy). We expect an above average return from the stock in the next few months.

Why Is Big Lots (BIG) Down 42.2% Since Last Earnings Report?