A total of 6,634 new coronavirus cases were recorded in the UK on Thursday — the highest daily increase since the beginning of the pandemic.

With the UK facing a second coronavirus wave, the chancellor announced a new employment package to replace the furlough scheme, although critics warn the significantly less generous plan won’t stem the tide of job losses.

Meanwhile, students in Scotland have been asked to avoid pubs this weekend and told they can’t go home to see their families.

Here is your morning briefing.

With the furlough scheme due to end on 31 October, the chancellor announced his winter economy plan in place of the cancelled Budget.

Rishi Sunak conceded that his emergency package of financial support for business and workers will not be enough to “save every job” and unemployment will rise as the effects of further restrictions are felt.

The new plan, which is comparable to Germany’s job support programme, is far less generous than the furlough scheme.

Under the plan, workers will end up at least 77 per cent of their usual, full-time pay even if they only work a third of their normal hours. The government and their employer will pay the difference, with the Treasury’s share capped at 22 per cent.

The Institute for Fiscal Studies said the end of furlough is “likely to translate into sharply rising unemployment”, while the prime minister said “things will be tough”.

Students in Scotland have been told they cannot return to their family homes for the moment, due to the ban on household mixing, and have also been asked not to go to the pub this weekend.

Scotland’s national clinical director explained that the country’s new rules against indoor household mixing apply to students as well, as a number of outbreaks in universities led to scores of students being forced to self-isolate.

More than 120 students have tested positive at Glasgow University, with some 600 being forced to quarantine across student halls. Clusters have also been identified in Dundee, Edinburgh and Aberdeen.

It follows an admission by the health secretary that students may be asked to stay on campuses during the Christmas holidays.

First minister Nicola Sturgeon tweeted a message asking students to “please do what’s being asked of you” while saying she was sorry the pandemic was making a “special time” for students “so tough”.

Ms Sturgeon also emphasised that Universities Scotland’s advice to stay away from hospitality venues was “just for this weekend”.

A bid to increase parliamentary oversight over the government’s coronavirus measures has gained increasing support.

Sir Graham Brady, chairman of the powerful 1922 Committee of Conservative backbench MPs, put forward an amendment that would require parliamentary debate and voting on more restrictions.

More than 40 Conservative MPs have said they back Sir Brady’s bid — enough to challenge the government’s majority if the amendment is selected by the Commons Speaker and then voted through.

Sir Geoffrey Clifton-Brown, a senior Tory backbencher, said he was supporting the move because “the government doesn’t allow parliament to have scrutiny over these quite severe coronavirus measures”.

He added: “It’s disgraceful really that really very far-reaching powers, curtailing people’s civil liberties, have just been pushed through without a proper debate in parliament.”

Coronavirus laws have had a ‘disproportionate impact’ on society’s most vulnerable, legal figures have warned, urging consideration ahead of plans to review the measures.

The Coronavirus Act was introduced six months ago, and MPs will vote on renewing the rules next week which could see it kept in place for longer.

Vulnerable people struggled to access justice and legal advice during lockdown as a result of the laws, a report by the Law Society of England and Wales warns.

President Simon Davis said:”Those living in prisons, immigration detention or care settings, disabled people, children and victims of domestic abuse are particularly dependent on the state and have been disproportionately impacted by measures to contain the virus.

“Government must maintain access to legal advice and courts during emergencies, so citizens are able to challenge exceptional measures. But many have been unable to access legal advice, despite efforts to set up technology to replace prohibited visits in person.”

Coronavirus Scotland: Students banned from returning home and told not to go to pubs

Fri Sep 25 , 2020
Where does one begin when talking about Grammy Award-winning and chart-topping icon Mariah Carey? To the casual pop culture consumer, Carey exists in “I don’t know her” and “Loving that concept” GIFs, and at Christmastime when holiday jingle “All I Want for Christmas Is You” blasts through department store loudspeakers. But Carey […] 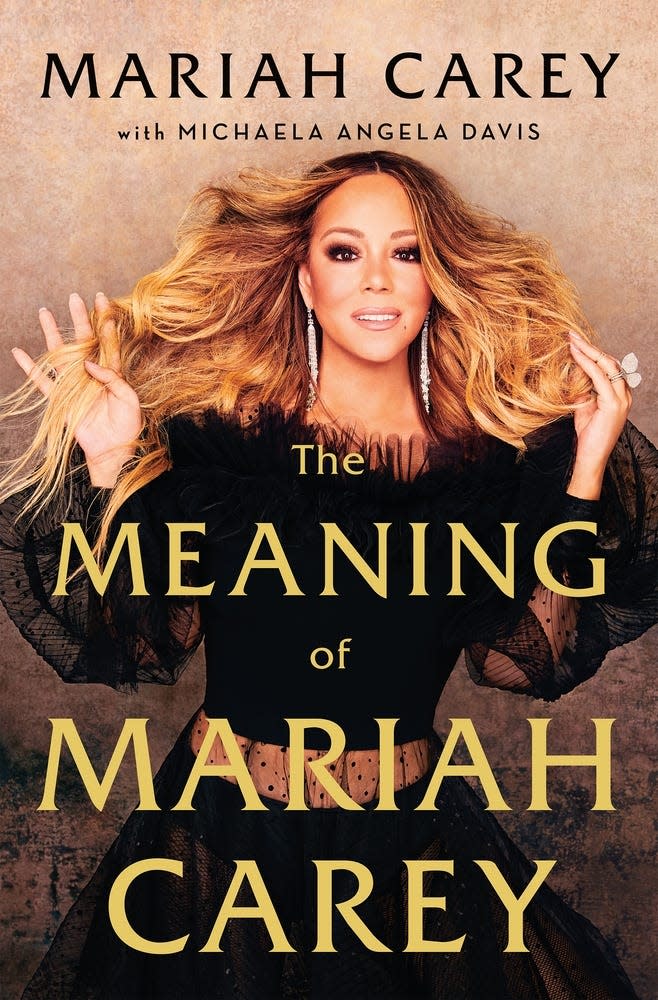